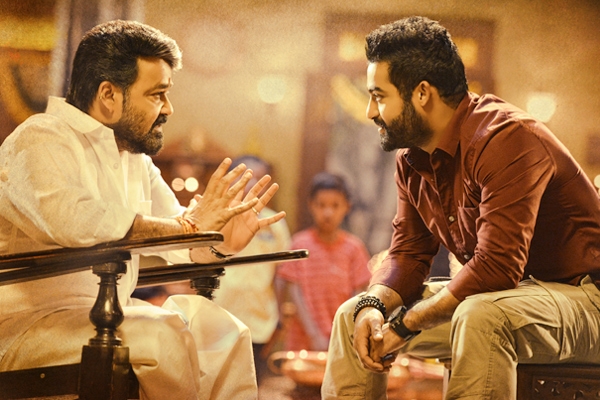 NTR Raising up the Expectations

NTR Raising up the ExpectationsTollywood News

Young Tiger NTR is currently busy with the shoot of his next upcoming movie titled Janatha Garage and the movie is being directed by Koratala Siva. This mass entertainer is in final stages of shoot and the makers aimed massive release for the film. Malayalam Superstar Mohanlal played a crucial role in the film and his performance is the major highlight of the film. Tarak will be seen as a student and Samantha, Nithya Menen are the female leads.

The makers unveiled the new poster of the film showcasing Mohanlal and Tarak. The poster reveals that the film will be high on family emotions and entertainment. The makers revealed that the movie has equal doses of action, entertainment and family emotions. Devi Sri Prasad is the music composer and Thiru is the cinematographer. Mythri Movie Makers are producing Janatha Garage which will release all over on September 2nd.