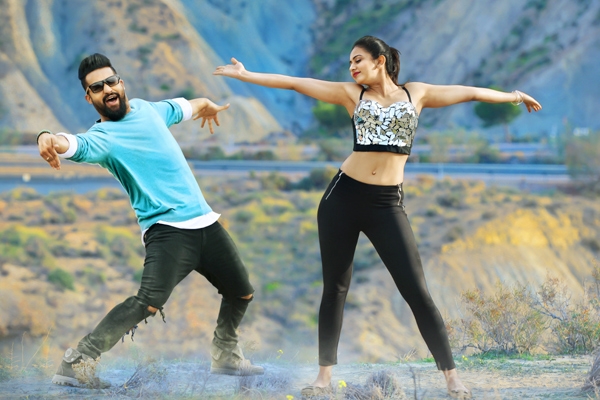 Young Tiger NTR is now back with his latest movie Nannaku Prematho and Sukumar is directing the movie which is currently in last leg of shoot. Rakul Preet Singh is playing the female lead and Nannaku Prematho has been made on a massive budget of Rs 75 crores. Devi Sri Prasad composed the music and the audio of the film has been out recently which has been trending all over. Sukumar and Devi Sri Prasad combination music albums have never failed to entertain the audience.

Nannaku Prematho is the right mix of all the songs covering the complete music genres. Follow Follow song leads the chart and will sure end up as a chartbuster. Young Tiger NTR’s voice has been undoubtedly the best choice for the song. NaaManasu Lo Nenu is a romantic number which has a different feel throughout. Don’t Stop is an energetic song that suits NTR’s body language in the film. Love Me Again song is the highlight song of Nannaku Prematho album and will sure be remembered for years. Love Debba brings out the mass as all the other songs have been restricted to class touch. On the whole Nannaku Prematho is an album that will sure impress all the sections of audience.BVSN Prasad produced NannakuPrematho which will hit the screens all over the world on January 13th across the world