Two on the Jury, Two for screening

Two on the Jury, Two for screeningTollywood News 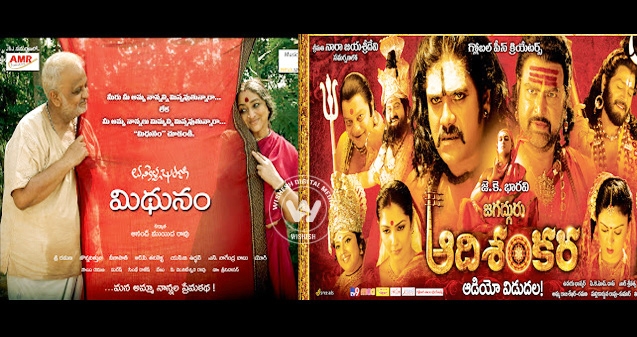 (Image source from: Two on the Jury)

Telugu films are attracting much deserved attention at the national level. The Film Federation of India has nominated two Telugu filmmakers to be a part of the 12 member Jury that will select India's entry to the Oscars. This prestigious jury will pick one Indian film to be part of the Best Foreign Film category.

Director N Shankar, who was responsible for films like Jayam Manadera and Jai Bolo Telangana is one of the filmmakers selected as the Jury. The director noted that 15 films have been short listed for screening. Filmmaker CV Reddy, who was a part of the making of Amma Nanna Kaavali, Madhumati and Okkadine is also part of the Jury. 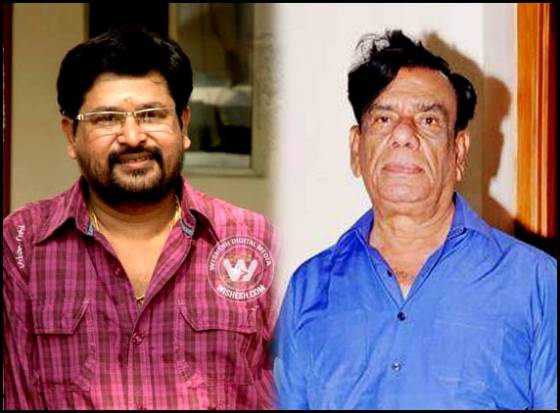 Incidentally, this year's collection of films includes two well made Telugu films. Tanikella Bharani's Midhunam and JK Bharavi's Sri Jagadguru Adi Shankara are both in the running as India's selection to the Oscars. Coincidentally, both films were made by debutant directors who are celebrated for their writing.

All 15 films will be screened over 5 days in Hyderabad from 17th to 22nd September. Last year, A Telugu film Eega came close to selection, but Barfi took the honours.