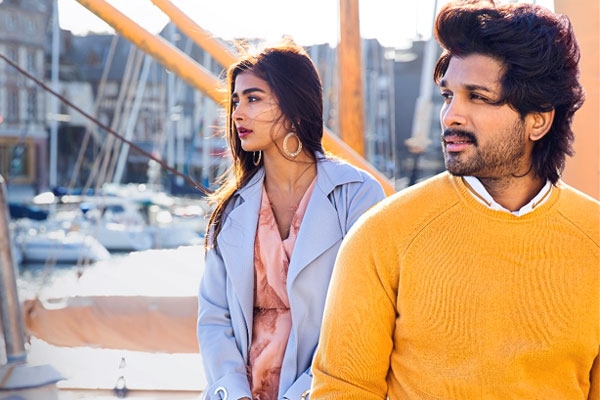 The second half of Ala Vaikunthapurramuloo is completely flawless and is packed with emotions. Allu Arjun stuns with his dance moves and when it comes to fights, he will be a treat for masses. The last forty minutes of the film is the major highlight of Ala Vaikunthapurramuloo. The film will impress the family crowds bigtime. Allu Arjun and Murali Sharma's performances stand out.

Allu Arjun looks perfect in the role of Bantu. He looks energetic, entertaining and he carries the entire film on his shoulders. His dialogue delivery and dance moves need a special mention. Pooja Hegde is a treat to watch and she looks extremely gorgeous. Murali Sharma is the other highlight of the film and his emotional performance will impress the family crowds. Tabu, Jayaram, Sushanth, Nivetha Pethuraj does their parts well. All the other actors too did their jobs well.

Ala Vaikunthapurramuloo has a familiar part but it is the comical treat of Trivikram that makes the film special and memorable. The screenplay and dialogues are the major highlights of the film. The music is already a massive hit and Thaman does well with the background score too. The editing work is good and the cinematography work is an asset. The production values make the film look grand. Trivikram tops the show with his writing and presentation.

Allu Arjun and his team thrill the Tollywood audience with Ala Vaikunthapurramuloo which is a perfect Sankranthi entertainer. Don't give it a miss. 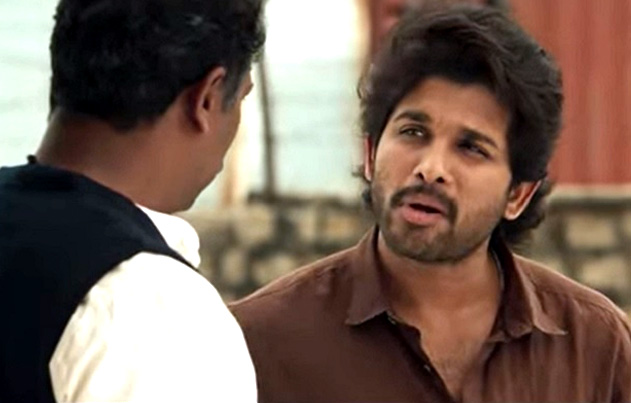 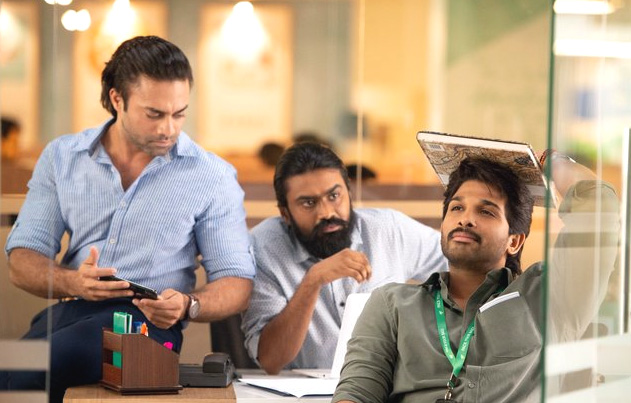 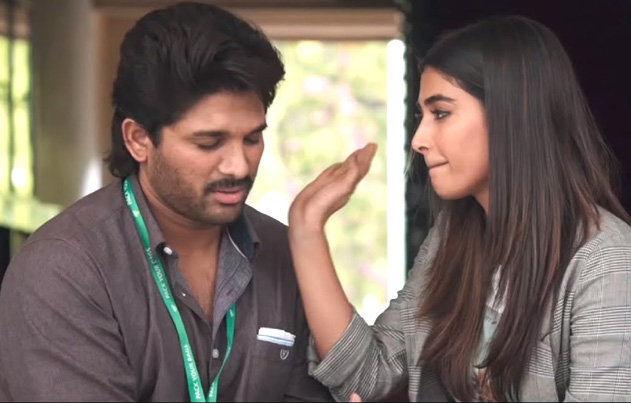 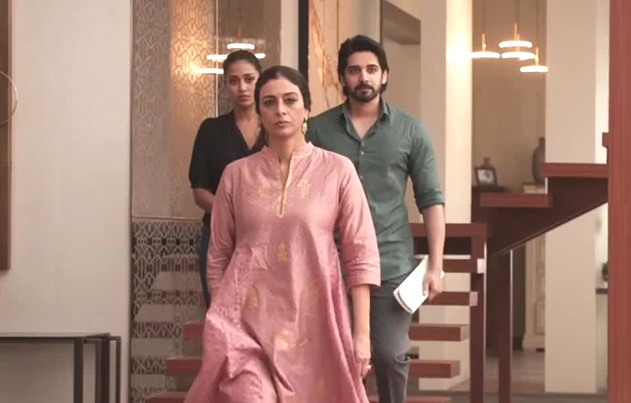 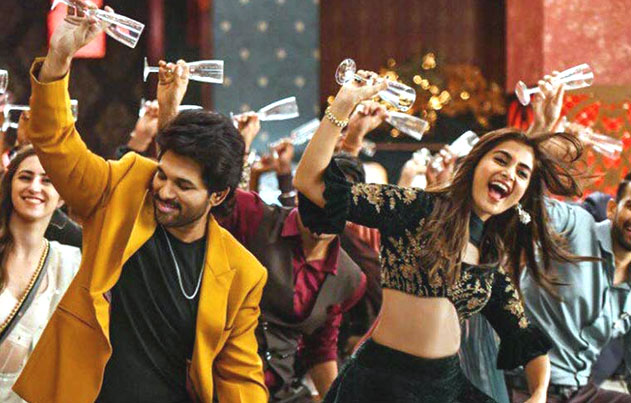 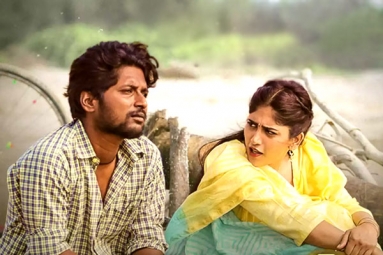