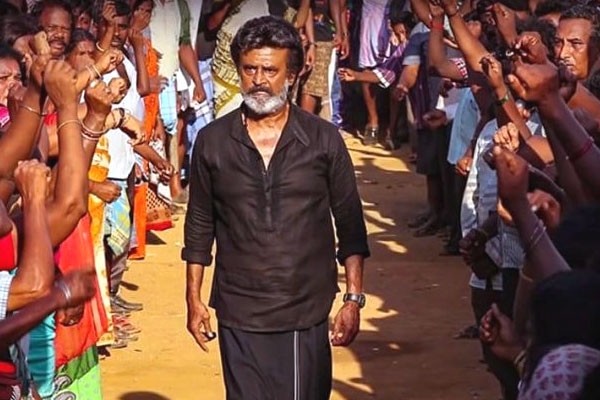 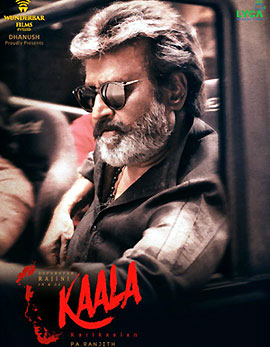 Kaala is all about Karikaalan (Rajinikanth) who leads a major slum Dharavi in Mumbai. Despite of several attempts to grab the slum, Kaala leaves them untouched. Vishnu Bhai (Sampath Raj) after a dispute with Kaala even loses his seat after which Hari Dada (Nana Patekar) shifts his focus on Dharavi. A series of warnings and a murder attack on Kaala triggers violence but Dharavi remains untouched. The rest of the film is all about Hari Dada’s take on Dharavi through attacks and how Kaala leaves his people safe. Watch Kaala to know about the complete story.

The first half of Kaala opens with a bang and Rajinikanth’s introduction episode is the best intro scene in his career. The first half has been completely has been focused on building the characters and the lives of the people of Dharavi. The film catches pace during the pre-interval episodes and the interval block elevates the film well. On the whole, the first half of Kaala has been decent and is apt for mass movie lovers. Rajinikanth tops the show and his lungi look is a treat for his fans.

The second half of Kaala has been focused on the battle between Kaala and Hari Dada. The action episodes have been well presented but the overdose of mass and the slow pace may not appeal to all the sections of audience. After a huge dip, the film picks back during the pre-climax. An unconventional climax makes no difference and on the whole, the second half fails to live up the expectations.

Rajinikanth is a treat to watch throughout the film. He carried the entire film on his shoulders and he has been flawless as Kaala in the film. His mannerism will appeal to masses and lungi avatar will be loved by everyone. Nana Patekar shines as a deadly politician and he lives up the expectations as the lead antagonist. Eswari Rao and Huma Qureshi have been good in their limited roles. Sampath Raj delivered out his best and Samuthirakani has been supportive. All the other actors have been fit into their roles.

The story of Kaala looks good and it suits Rajinikanth well ahead of his political entry. The screenplay and dialogues have been well penned considering Rajinikanth’s political entry in mind. The music has been decent but it is the background that elevated the film well. The cinematography of Kaala has been an asset and the production values look decent. PA Ranjith has been successful in presenting Rajinikanth in a never seen look.

Kaala is strictly a one-time watch for all those who are hardcore fans of Rajinikanth. The actor is a treat and will impress his fans big time with his abilities. 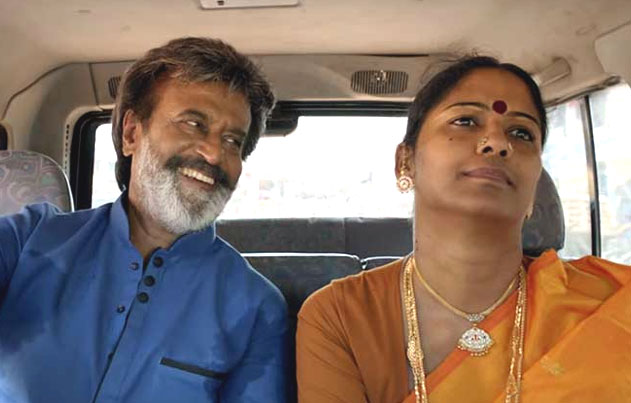 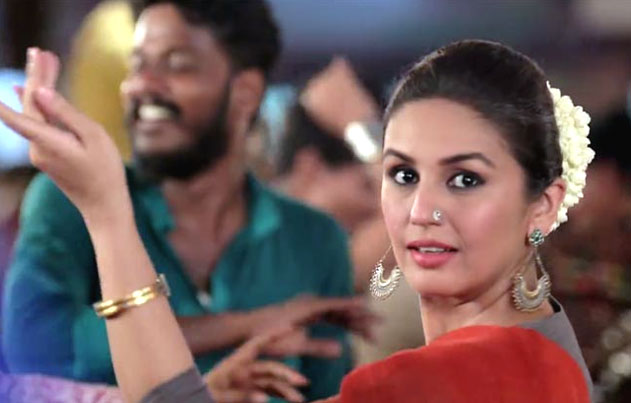 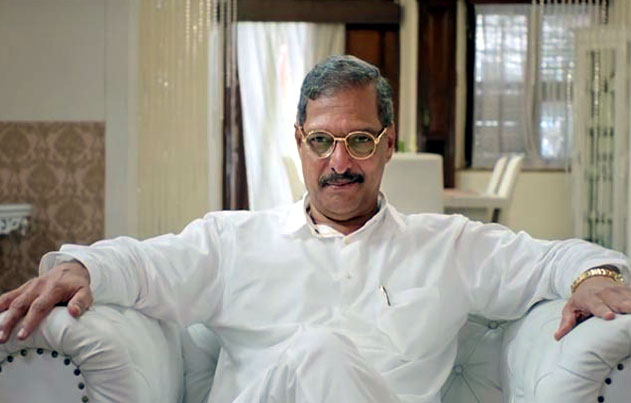 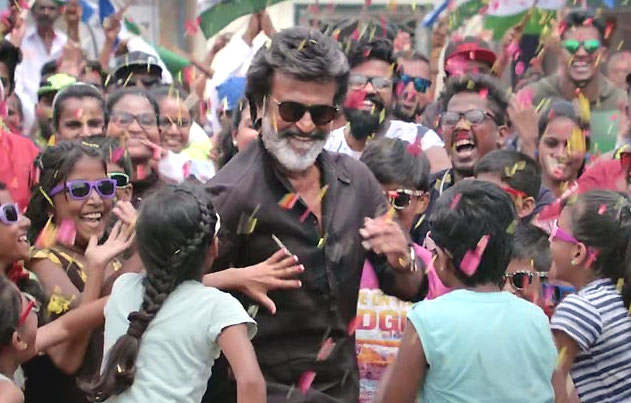 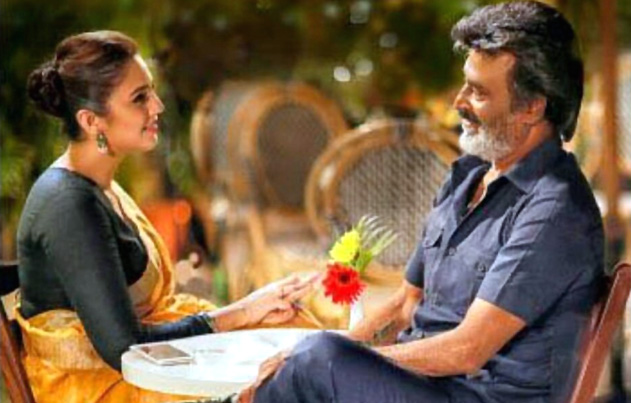 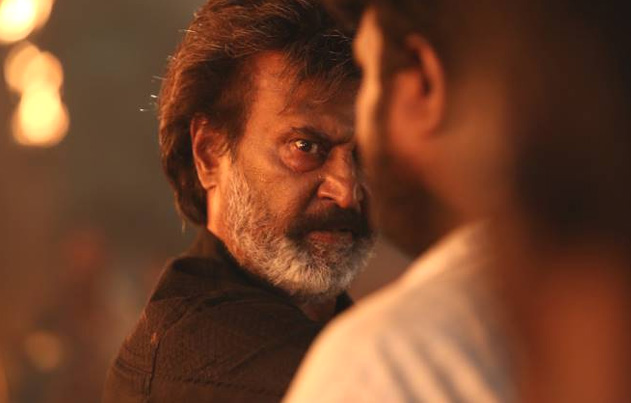