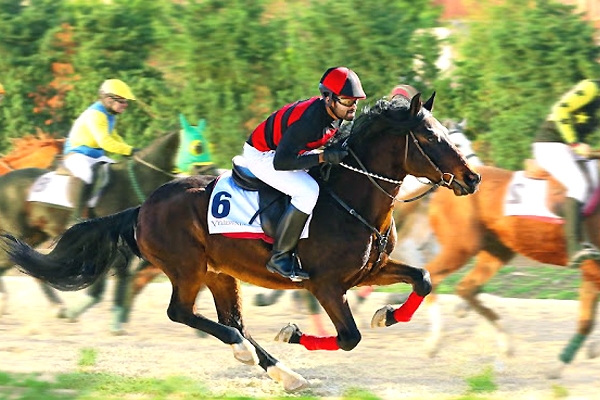 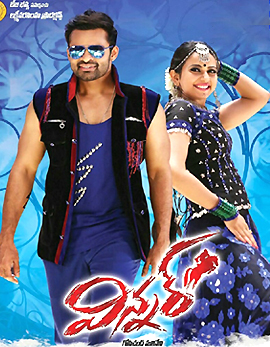 Winner is the story of Mahendar Reddy (Jagapathi Babu) who defers with his father after he falls in love. He walks out leaving crores of property for his wife and his son Siddarth (Sai Dharamtej). It was then his father lands into trouble after which Mahendar Reddy gets convinced to move back to home. However a gap created makes Siddarth walk out of his home. The rest of the film is all about Siddarth turning big and how he accepts turning a jockey forcefully. What is his relation with Sithara (Rakul Preet Singh) and how he manages to teach a lesson for his grandfather? Watch Winner to know about the complete film.

Winner has been packed with regular commercial drama right from the first frame. The film lacks interesting content and the audience will not be convinced with the fake family emotions and the unusual action episodes. The songs disturb the mood of the film and the interval episodes bring some curiosity across the audience. On the whole the first half of Winner is a massive disappointment with faded out emotions and unwanted entertainment.

The second half of the film strictly makes a comeback however it fails to stand strong. The unwanted characters spoil the seriousness of the movie completely and disturbs the audience to the core. The songs have been shot well and placed well. The family emotions should have been narrated well and the pre-climax episodes turn the film interesting. However with a routine and predictable climax, Winner offers nothing new for the audience.

Sai Dharamtej stands tall when it comes to his performance, looks and his dance moves. He impresses the audience big time and excelled in the role of Siddarth Reddy. Rakul Preet Singh has been extremely glamorous and she had an assigned role which had enough scope to perform. Jagapathi Babu is a huge savior for the film and is the one of the major highlights of the movie. Mukesh Rushi, Raghu Babu, Ali, Prudhvi and Vennela Kishore have been apt in their roles.

The story offers nothing promising and interesting. The screenplay and the dialogues lack interest and they fail to make the audience sit engaging throughout the film. The music has been decent but the background score is a huge dud. The cinematography has been decent and the production values look grand. Gopichand Malineni comes out with one more routine and predictable film which is a disappointment.

Winner which has been touted as an out and out commercial mass entertainer fails to make an impact because of the old fashioned narration and its outdated plot. A film that can be given a skip. 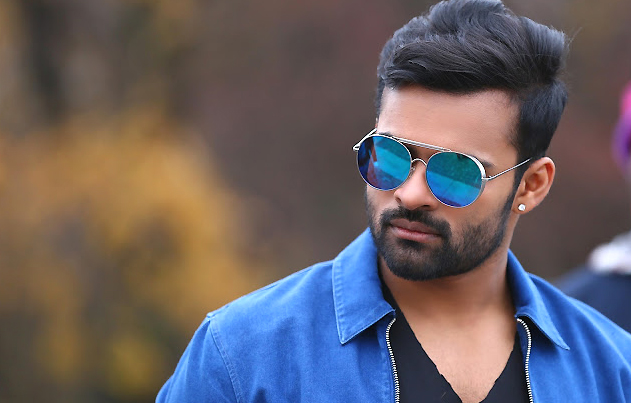 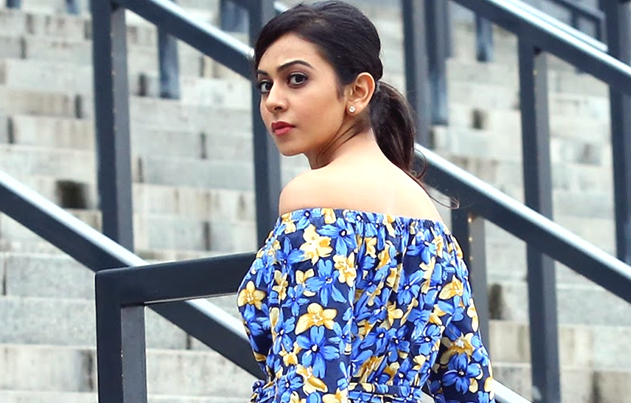 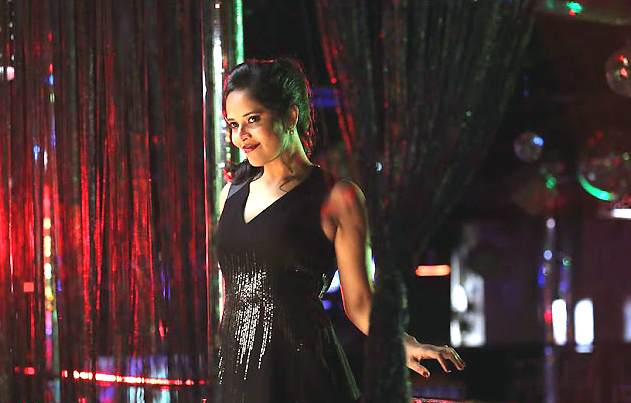 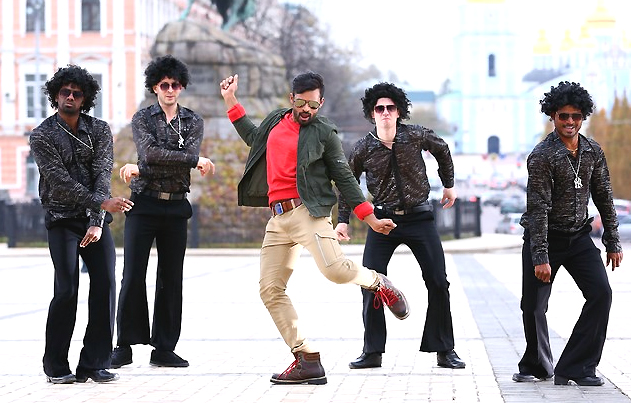 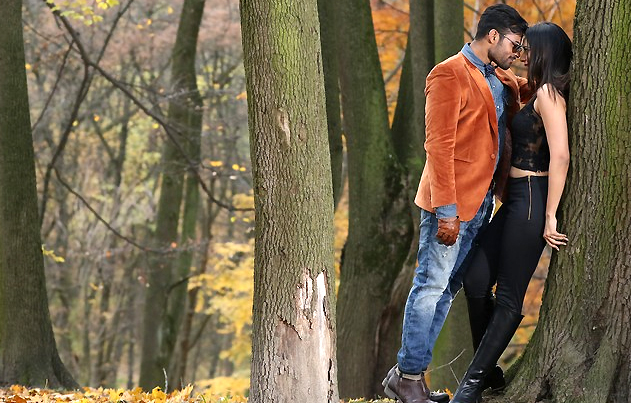 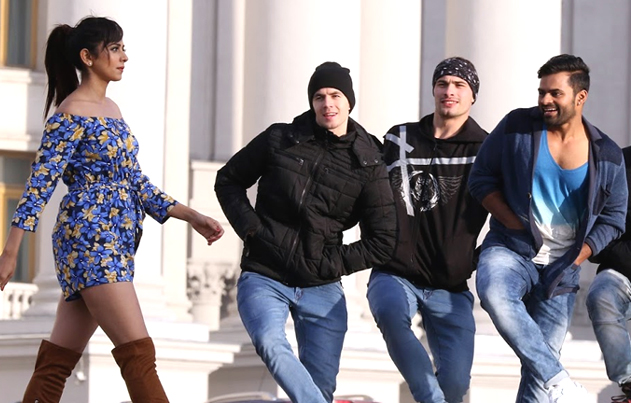 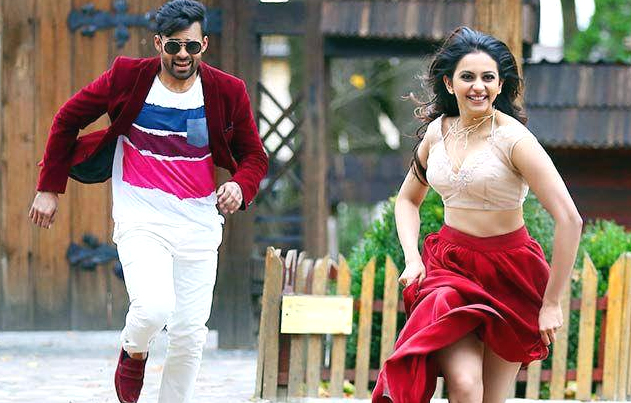