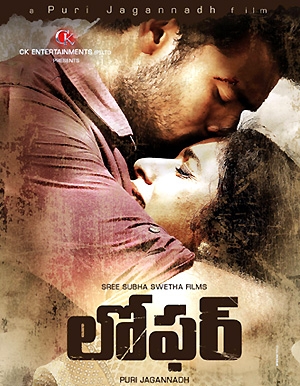 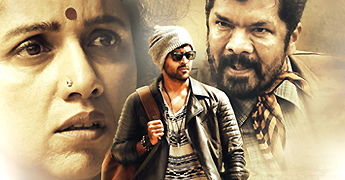 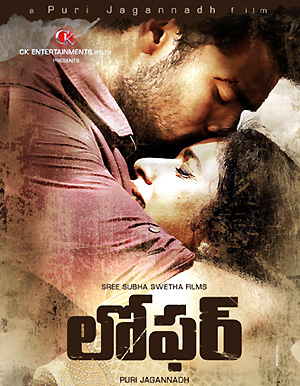 Raja (Varuntej) will be separated by his father (Posani Krishna Murali) from his mother (Revathi) because of some property disputes. Raja’s father challenges her mother that Raja will be moulded as the biggest Loafer. Raja turns out big chasing for money and he then falls in love with Mouni (Disha Patani) who has been struck with a deep problem. Raja at the unexpected time meets his mother in a weired situation. The rest of the movie is how he convinces his mother and wins his love solving Mouni’s problem. Watch Loafer to know about the complete plot.

The first half of the film will be racy, witty with some fun and more predictable episodes throughout. Varuntej and Disha Patani impress the audience with their performance and the songs have been decent. Some of the comedy episodes bring smiles and on the whole the first half of Loafer has been just ok and had nothing great to be impressed.

The second half of Loafer has a completely different story. The major plot has been left out and the director concentrated on the unwanted episodes. The comedy has been witty and some of the emotional episodes have been decent. The songs have been misplaced and on the whole the complete second half is the reason for the movie’s downfall.

Varuntej has been decent in his first mass character in his career. He has been energetic throughout the film and he carried the film on his shoulders. Disha Patani has been convincing as Mouni and is the glamour element for Loafer. Revathi and Posani Krishna Murali excelled with their experience and they have taken care of the emotional episodes. All the other actors have been decent with their assignments.

The story of the movie has nothing much to reveal new things. The screenplay and the dialogues have been taken enough care of. The narration has been pathetic and the songs have not been placed well. The music and the background score have been just ok and the cinematography is the major highlight of the movie. The production values have been grand enough and the rich visuals have been completely suitable. Puri Jagannadh who has tasted many debacles added one more in his account with Loafer.

Final Word:
Loafer will end up as the biggest debacles of Puri Jagannadh as the movie offers nothing except the performances by the lead actors. Stay away from it. 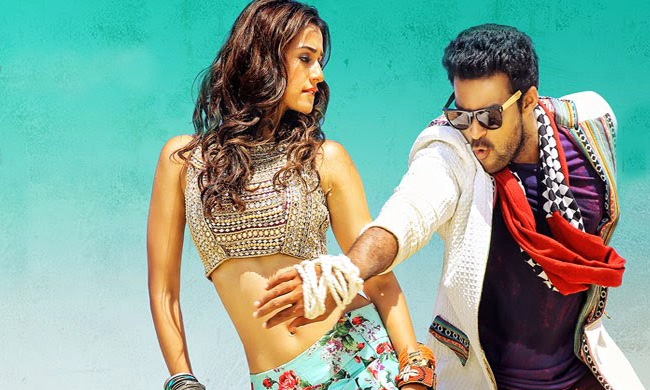 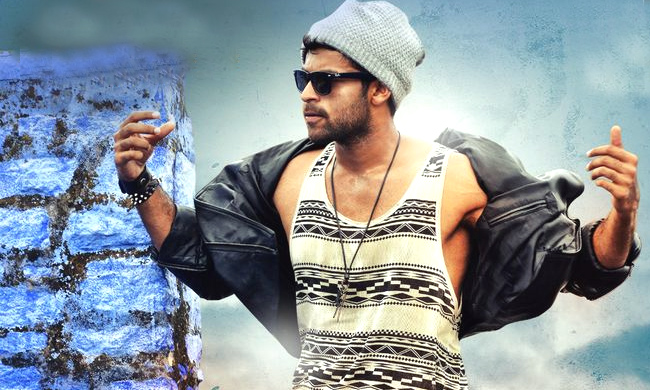 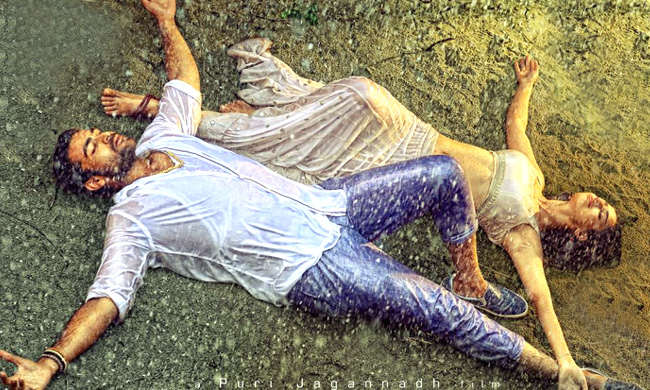 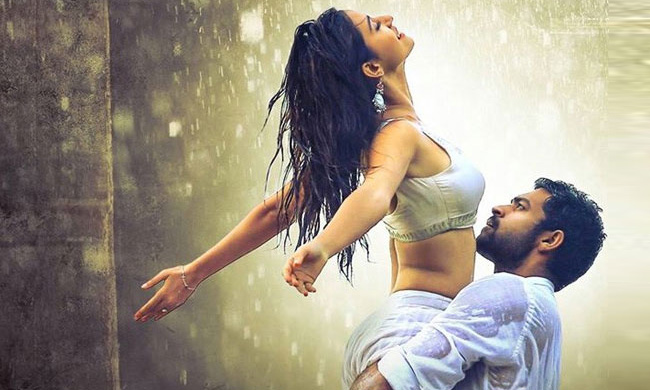 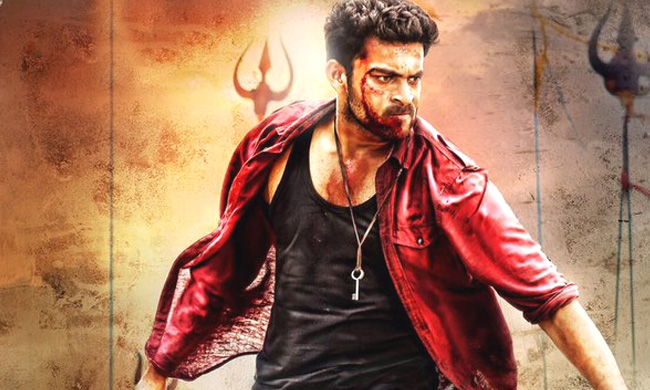 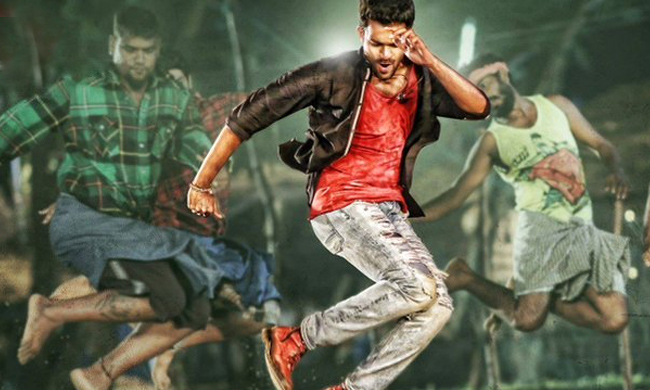 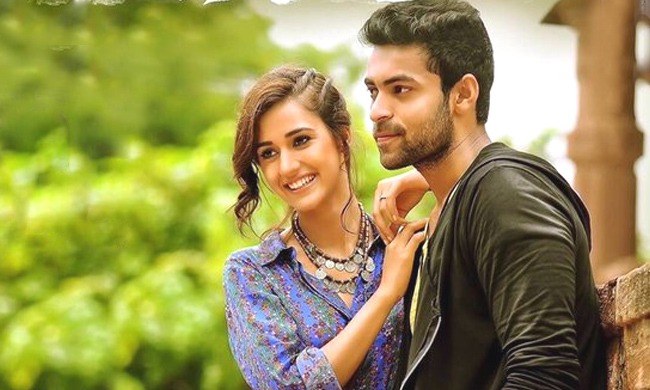