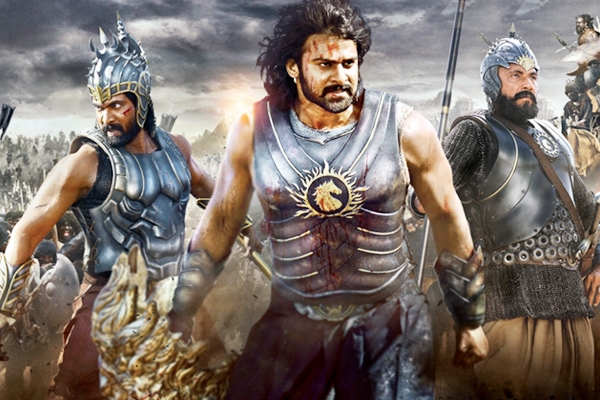 Talented top director SS Rajamouli scored a massive hit with Baahubali: The Beginning last year and Prabhas, Rana, Anushka and Tamannaah played the lead roles. Made on a budget of Rs 180 crores, the film collected Rs 600 crores across the globe. The movie impressed all the sections of audience in all the released languages and it has been critically acclaimed by the critics in various film festivals. The ace director is currently busy with the second installment of the film titled Baahubali: The Conclusion.

The shoot of the film is currently going on in Hyderabad and the theatrical trailer of the film will be released during January next year. With huge expectations, the complete movie unit has been working day and night to reach out the expectations. Keeravani is composing the music and Arka Media Works is producing the movie which is being made on a budget of Rs 200 crores. Baahubali: The Conclusion will hit the screens on April 28th next year.