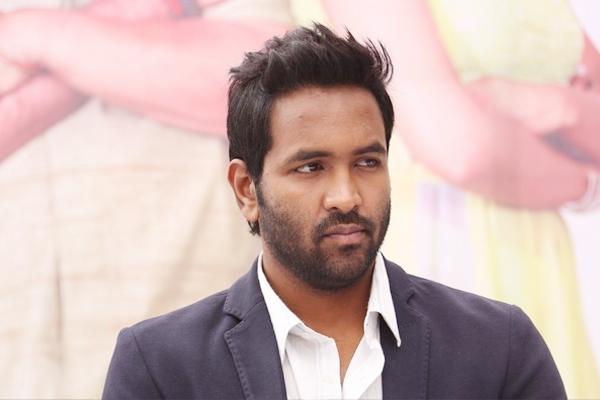 Manchu Vishnu is one of the busiest heroes in Tollywood irrespective of the success of his previous films. He is currently shooting for his next film titled Sarada which is said to be a romantic entertainer. Karthik Reddy who made his directorial debut with Sushanth’s Adda is directing the movie. The shoot of the movie is currently progressing in Hyderabad and 50% of the shoot has been wrapped up till date. Vishnu will be flaunting six pack abs for the movie and he will be seen in a new ultra stylish look for Sarada. Sonarika Bhadoria is playing the female lead in the movie.

The makers wanted Amala Paul to play an important role in the movie however the actress has denied the role as she could not allot her dates. Hence the makers have finalized Telugu actress Anjali for the role. Anjali had a discussion with the director about the character and she has given her nod for the movie. Anjali will be seen in a crucial role in the film and Anup Rubens is composing the music for Sarada. D Kumar and Palli Kesava Rao are producing Sarada on Sri Venkateswara Swamy Films banner which will hit the screens in February next year. 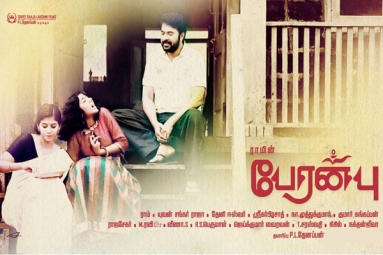 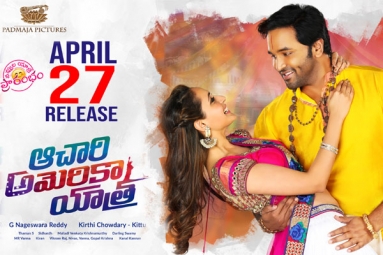 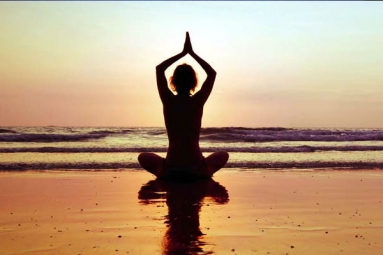 Indian embassies around the world to mark International Day of Yoga 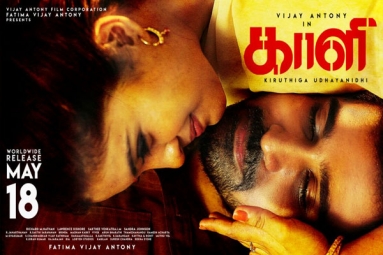 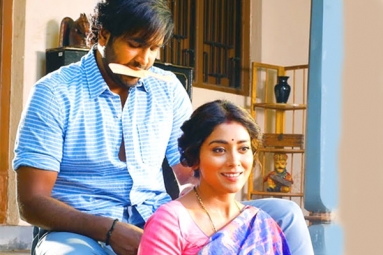 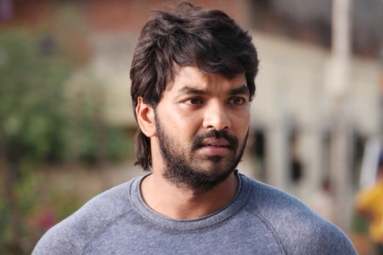 Jai lands in trouble for not attending in Court 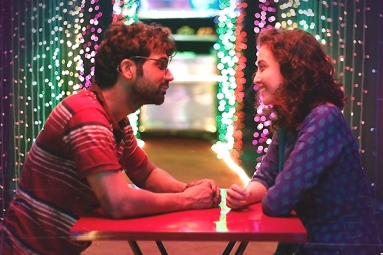 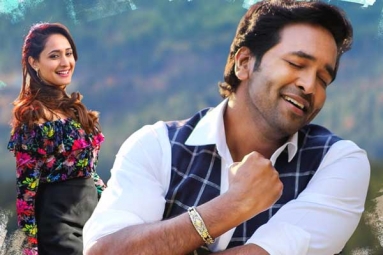 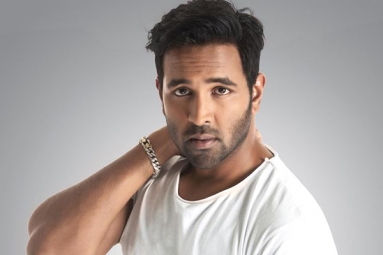 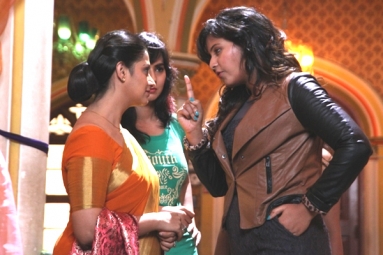 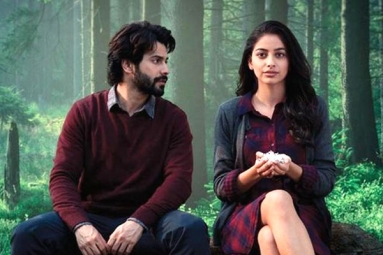 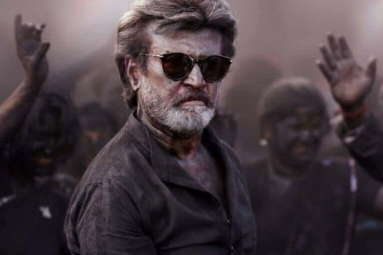