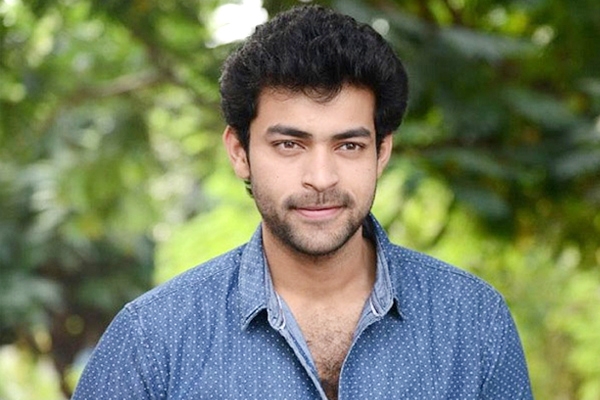 Mega Prince Varuntej has passed the acid test through Kanche which marks his second film in Tollywood. Krish directed the movie and Varuntej’s performance received exceptional response from the audience all over. He has recently wrapped up the shoot of Loafer in the direction of Puri Jagannadh and the movie has been slated for December 18th release. Disha Patani is the heroine and C Kalyan produced the movie on C K Entertainments banner. Varuntej will be seen in a completely different look in the movie which is said to be a mass entertainer.

As per the latest news, Varuntej has signed his next movie which has been titled as Feel My Love. The film is said to be an intense love story which will be directed by a debutant Venky Atluri.  The pre-production work of the movie is currently going on and the regular shoot of the film will start from January next year. Top producer Dil Raju will produce Feel My Love on Sri Venkateswara Creations banner. The movie will be shot exclusively in Hyderabad, Ooty and Goa respectively. The movie will complete shoot and will hit the screens in June 2016. 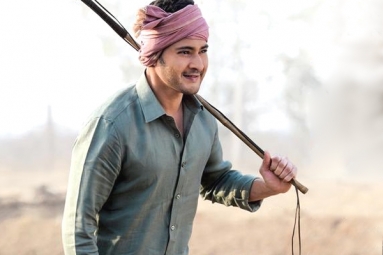 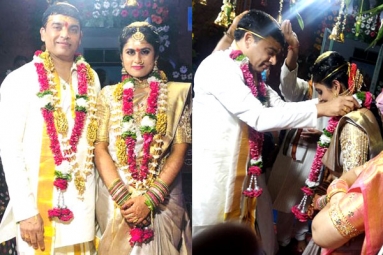 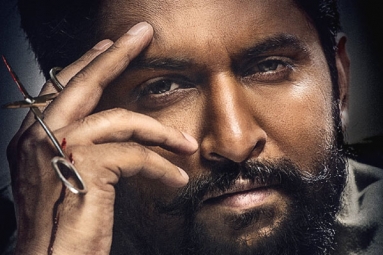 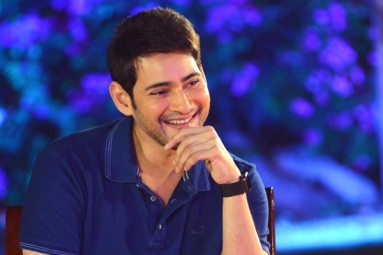 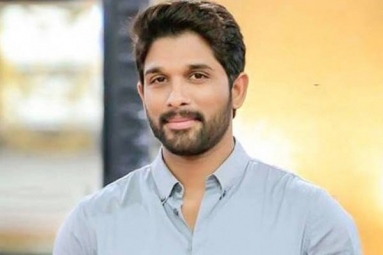 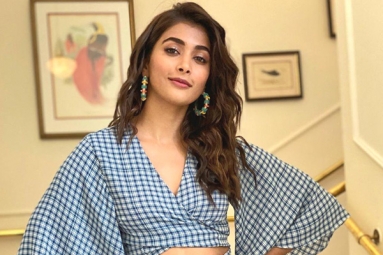 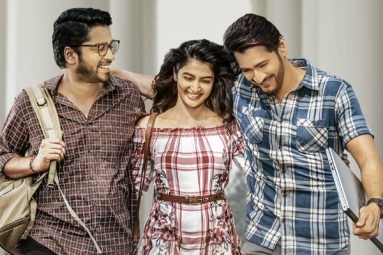 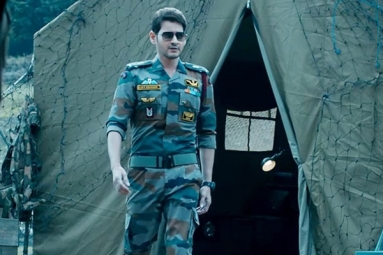