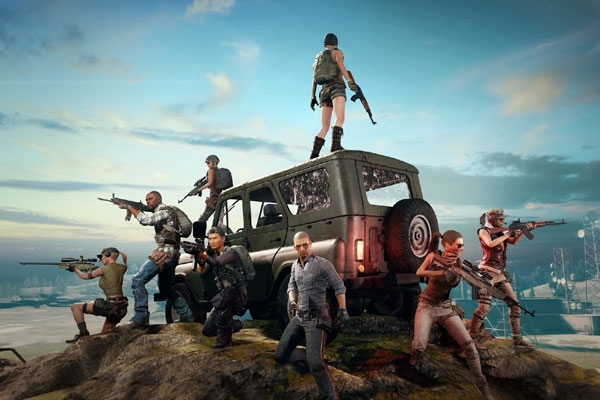 'PUBG Mobile' is banned in India but not PUBG The government of India banned 118 Chinese apps on Wednesday which include the PUBG mobile but not PUBG PC as it is Korean and not Chinese.
https://www.wishesh.com/ 03 Sep, 2020 03 Sep, 2020

'PUBG Mobile' is banned in India but not PUBGWeb & Apps

The government of India banned 118 Chinese apps on Wednesday which include the PUBG mobile but not PUBG PC as it is Korean and not Chinese.

In what comes as another attack on Chinese,  the Indian government on Wednesday banned 118 apps of Chinese origin in addition to the 59 other apps that were banned in June.

Interestingly, the new list of banned apps also contains PUBG mobile which is a game that is enjoyed by a majority of the population in India and was the best pass time for the youth during the nationwide lockdown. Thousands of users logged into the application every day.

The government has announced that it is banning PUBG mobile Nordic map: Livik, PUBG Mobile Lite, WeChat Work, and WeChat Reading in addition to the PUBG mobile.

However, what’s surprising is that one name that is missing among the banned apps is PUBG.

Why PUBG isn’t banned in India? 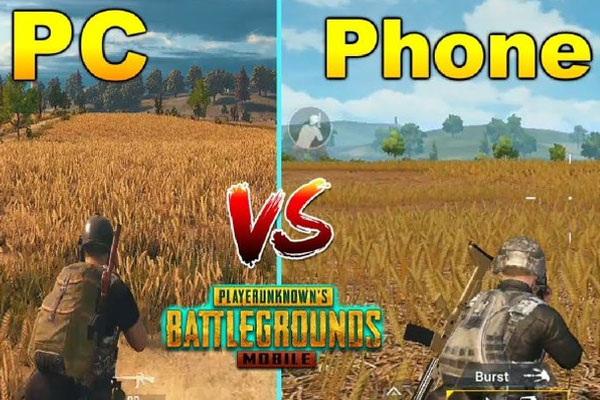 While on the paper the two games, PUBG Mobile and PUBG may appear the same, there is a vast difference between them.

The former game as the name suggests is the game for the mobile players and the latter is a game that will be used for use through computers or laptops.

There is also one more big difference between the two which is a reason for which one of them is saved from being banned in India.

It’s the publisher! Only PUBG Mobile has a Chinese publisher which is Tencent, with its servers majorly based in China.

On the other hand, the PUBG for PC is operated by a Korean publisher, the PUBG corp. This appears to be the reason behind why the game is still appearing on the PC even when it remains banned on all mobiles in India.

According to the Ministry of Electronics and Information Technology, PUBG mobile has been banned under the Section 69A of the Information Technology Act on the grounds that they are engaged in activities which are prejudicial to the sovereignty and integrity of India, defense of India, and the security of the state and public order.

A release was issued by the Department of Telecommunication (DOT) which states that the game was banned after the Indian Cyber Crime coordination centre and the ministry of home affairs sent an exhaustive recommendation on banning the app in the country.

The move as per the government will help safeguard the interests of crores of Indian mobile and internet users and is a targeted move to ensure the safety, security and sovereignty of the Indian cyberspace. 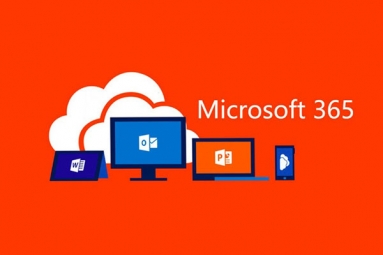 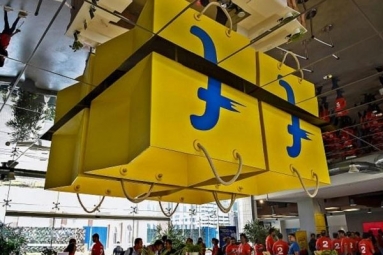 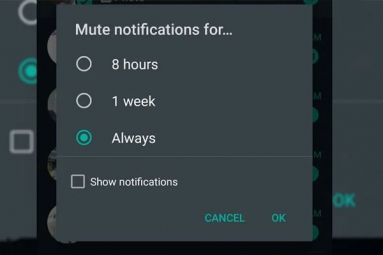 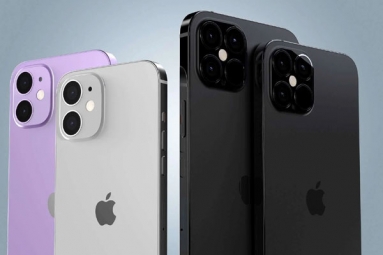 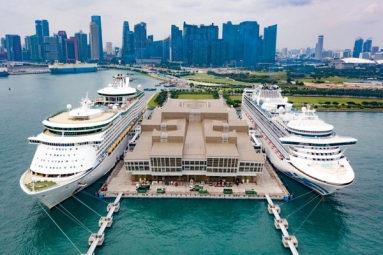 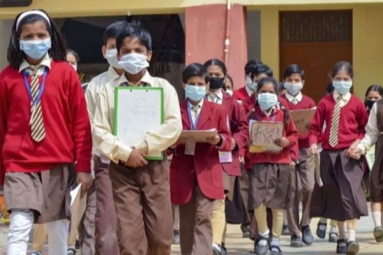 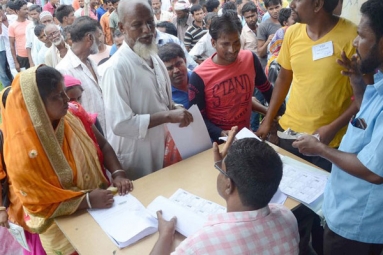 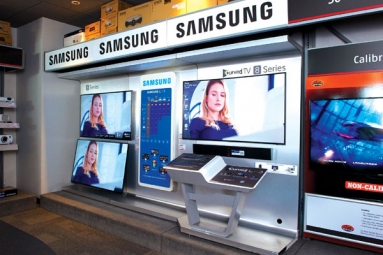 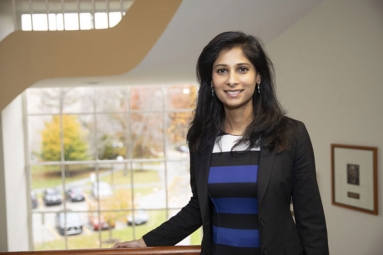 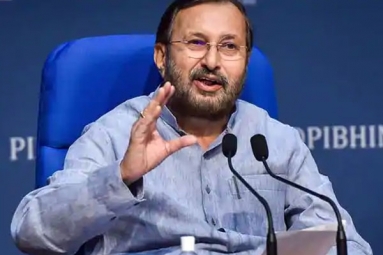 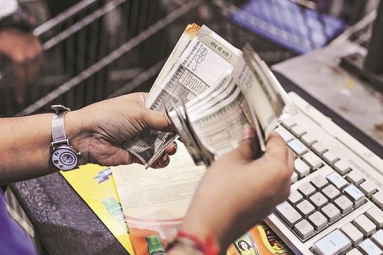