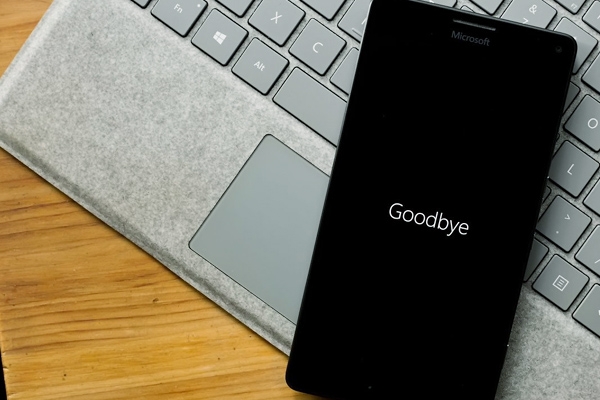 Say Goodbye to Your Smartphone and Win ₹72 Lakh, Here's How

Do you have the ample determination to stop using your smartphone for a year? If you think you can then here is some good news for you.

Vitaminwater - a Coca-Cola company - is running a contest with a prize money of $100,000 or around Rs 72 lakh in India. The only thing the contestants will have to do is not use a smartphone. The company will instead give the contestant a 1996-era handset for making calls.

"We don't think there's anything more boring than mindlessly scrolling through your phone, and this is an opportunity to take that stance against routine and give someone $100,000 to do something uniquely awesome with their time," told Natalia Suarez, associate brand manager of Vitaminwater in a CNBC report.

If you are concerned that you would need to give up your job to participate in this challenge then you are mistaken. You can carry on with to use a laptop or desktop computer and even smart devices powered by Google Home or Amazon Alexa. However, you will not be able to use any smartphone or tablet if you wish to win the prize money. For communication needs, you will have to use the 1996-era feature phone provided to you by the company.

To enter the contest, you will have to use the hashtags #nophoneforayear and #contest and write what you would do if you cannot use your phone for a year and post it on either Twitter or Instagram. Vitaminwater will select someone by January 22 and handover the old feature phone.

If you think a year without a smartphone is impossible in that case you can opt for a duration of six months to win a prize money of $10,000 or Rs 7.2 lakh in India. But do not expect to cheat as you will have to clear a lie-detector test to win the prize money. 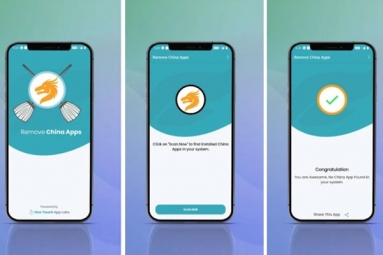 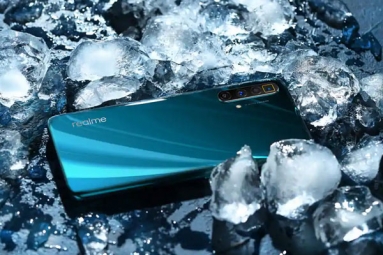