Virat Kohli is the second best bankable player in the world

Virat Kohli is the second best bankable player in the worldCricket 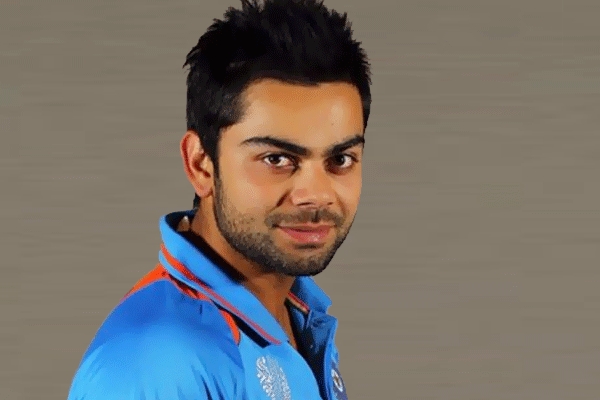 (Image source from: Virat Kohli is the second best bankable player in the world})

Batting whiz Virat Kohli is the only Indian sportsperson to make it to the list of world's most marketable athletes, an initiative by the UK based magazine 'SportsPro'.

Kohli ranks second in the list, only next to British Formula One racer Lewis Hamilton.

The list has been inspired by their marketing potential of a player over the next three years depending value for money, age, home market, charisma, brand quotients and crossover appeal

Ousted England batsman and Delhi Daredevils skipper Kevin Pietersen (35) is the only other cricketer  to feature among the top-50 list.

Brazilian soccer star Neymar, who ruled the chart for two consecutive editions of the magazine, has now slipped to the seventh rank this time. 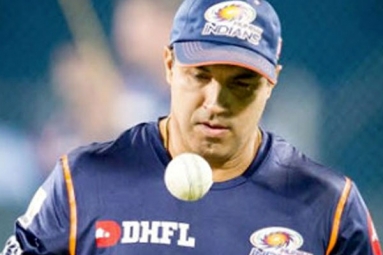 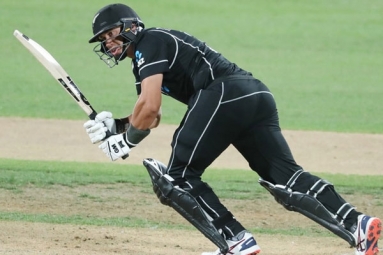