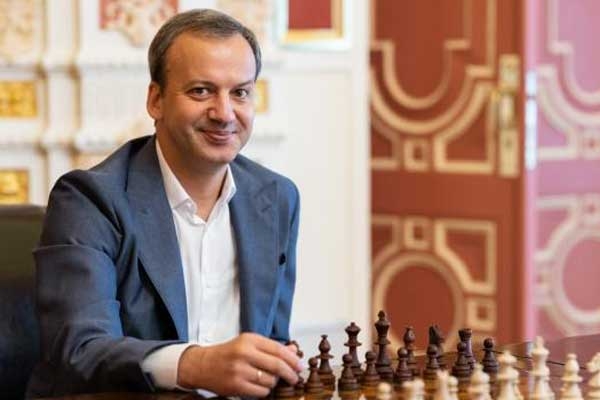 The former Deputy Prime Minister of Russia Arkady Dvorkovich, was on Wednesday crowned as the new King of FIDE or World Chess Federation.

The 46-year-old Dvorkovich was elected as the new president with a clear-cut majority over his rival and incumbent Deputy President Georgis Makropoulos, at the 89th FIDE Congress held at Batumi in Georgia.

The election was not without some fortuitous events.

The other contender Nigel Short, British Grand Master, who had said that the FIDE Presidential poll is a three-horse race, proclaimed his withdrawal from the contest in favor of Dvorkovich during his speech.

With Dvorkovich's victory, the long incumbency of Makropoulos at FIDE comes to the conclusion.

India's D.V.Sundar, Vice President, AICF and FIDE was part of Makropoulos team for the position of General Secretary.

"While it is sad that Sundar's team lost out, the AICF will continue to work with FIDE for the growth and betterment of chess," Chauhan said.

He said Short's last-minute withdrawal was not a surprise.

Early last month, Short had tweeted after meeting Dvorkovich: "United in our belief that FIDE should support federations, and not federations support FIDE. United in our determination to bring transparency and the rule of law, and to root out cronyism and corruption."

Queried about whether the tweet indicates a pact between the two, Short had told IANS: "We have a common goal. In particular, we are determined to root out Georgios Makropoulos team from FIDE. We are united for the greater good of chess. I believe Makropoulos team will be thrown out."

Dvorkovich, when questioned about the electoral understanding with Short, told IANS earlier: "Nigel is a great chess professional who shall play an important role in the promotion of chess in the future." 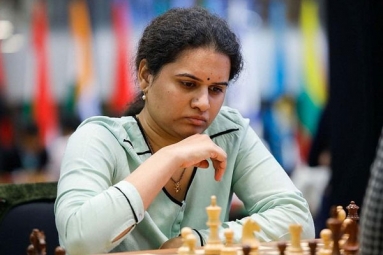 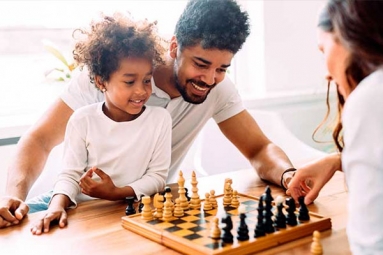 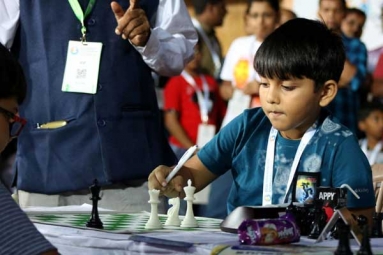