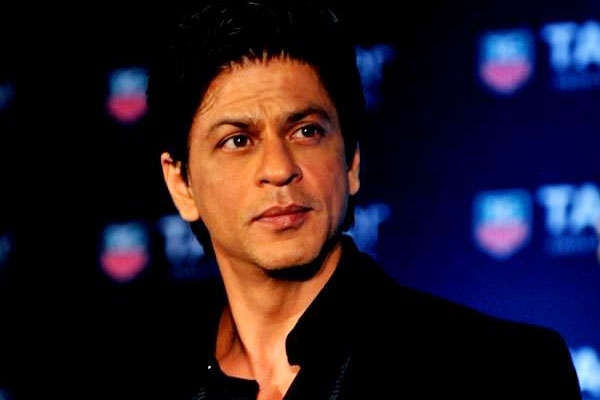 Three Bollywood actors - Shah Rukh Khan, Anil Kapoor, and Boman Irani - out of six, who were served notices by the Cyberabad Police in connection with the QNet scam, have responded to the police notice.

The three actors on Thursday responded to notice regarding their role in promoting the schemes while three other actors, Vivek Oberoi, Pooja Hegde, and Jackie Shroff, have ignored the second notice sent by the Economic Offences Wing of Cyberabad probing the multi-level marketing scheme.

The deadline to reply to the police was on August 1.

Cyberabad Police have registered 38 cases and have arrested 70 persons in connection with the case and served notices to more than 500 persons, including Tollywood actor Allu Sirish and cricketer Yuvraj Singh among other celebrities. They have all been asked to explain their role in the MLM scam by a Hong Kong-based company.

"Notices will be served to the three actors for the third time, but we will ask them to make a personal visit to record their statement. If they do not respond, it would result in legal action against them,” an official told Deccan Chronicle.

The police are currently tight-lipped about the response by the three actors. Attempts to get a response from the officials investigating the case proved futile.

The Cyberabad police have also written to various investing agencies seeking assistance as the investigation. The Enforcement Directorate has also been requested to investigate the money laundering and tax evasion by QNet. The Income Tax department has been requested to share details on the filings of returns by the firm. The police have also sought details from the Reserve Bank of India if the firm had needed permissions to operate its investments schemes collecting funds from the public. The police have also written to the Serious Fraud Investigation Office (SFIO), Registrar of Companies (RoC) and GST wings, reported TNIE.

In the month of February, the company denied any association with the actors, celebrities, and cricketers who had promoted their brand.

The India-based multinational company, which operates through its franchisee Vihaan Direct Selling, is accused of duping 20 lakh investors by running an illegal money circulation scheme and laundering Rs 20,000 crore. Vihaan alleges they have close to 6 lakh Indian customers registered in its database with audited revenues for 2017-2018 at Rs 624 crore.

According to a statement by QNet in their release, neither it nor Vihaan was banned by any court of law in India.