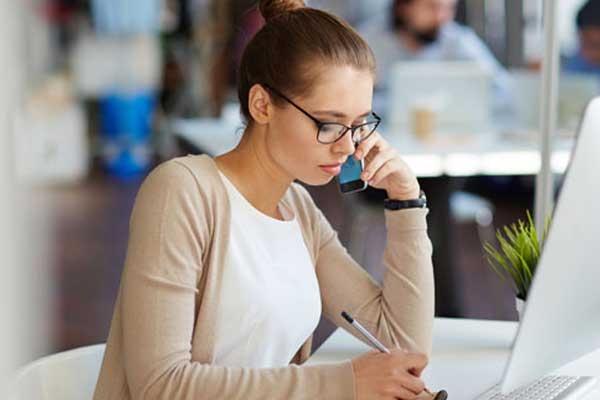 180 Million Jobs for Women at Risk of Being Displaced Globally: IMF Jobs are likely to grow in traditionally female-dominated sectors such as health, social services, and education.
https://www.wishesh.com/ 09 Oct, 2018 09 Oct, 2018

180 Million Jobs for Women at Risk of Being Displaced Globally: IMF

180 Million Jobs for Women at Risk of Being Displaced Globally: IMFWomen

Due to new technologies like automation, as many as 180 million jobs for women are at high risk of being displaced worldwide, the International Monetary Fund warned Tuesday.

In a note released during the annual IMF and the World Bank meetings in Bali, the world body said that the figures of massive potential job loss for women are based on its estimate of 30 countries, which includes 28 Organization for Economic Cooperation and Development (OECD) countries and Cyprus and Singapore.

It as well rued that the new technologies could further drive down demand and cut down relative wages for the routine tasks that women perform, lowering returns from labor market participation.

The IMF said its results indicate that, given the current state of technology, 10 percent of the male and female workforce (54 million workers) in 30 countries (28 OECD member countries, Cyprus, and Singapore) is at a high risk (facing higher than 70 percent likelihood of being automated) of being displaced by technology within the next two decades.

A larger proportion of the female workforce is at high risk for automation than the male workforce (11 percent versus 9 percent), with 26 million female jobs possibly at stake in these countries. Less enlightened and aged female workers (40 and older), and those in clerical, service and sales positions are disproportionately open to automation.

"Extrapolating our results, we find that 180 million female jobs are at high risk of being displaced by automation globally," the IMF said.

In its discussion note, the IMF ruled that women are under-represented in sectors anticipating jobs growth, where technological changes can be complementary to human skills.

As such it called for endowing women with the requisite skills, bridging the digital divide, closing the gender gap in leadership positions, and easing the transition for workers.

Women, it said, appear less endowed with some of the skills needed to thrive in the digital era: they are currently under-represented in sectors anticipating jobs growth, such as Communications Technology and engineering and Information. Simultaneously, there are some bright spots, it noted.

Jobs are likely to grow in traditionally female-dominated sectors such as health, social services, education, and jobs involving cognitive and interpersonal skills and thus less prone to automation.

However, across sectors and occupations, under-representation of women in professional and managerial positions leaves them at greater risk for displacement, the IMF said.

Observing that the depth and speed of future technological advancement and technology diffusion across countries as well as their impact on jobs are largely unknown, the note said that as such, its estimates and extrapolation should be interpreted with caution.

"Second, jobs at risk of automation is not the same thing as actual job loss. Our estimates of potential impacts of automation consider only technical feasibility given the current state of technology. Job losses could potentially be offset by new work opportunities created by technology and higher output potential owing to falling costs and prices," it said.

According to the IMF, the Routine Task Intensity index, on average, is 13 percent higher for female workers across its sample of 30 countries: an outcome that is statistically important.

Female workers execute fewer tasks requiring analytical and interpersonal skills or physical labor, and more tasks that are regular, characterized by lack of job adaptability, little learning on the job, and considerable repetitiveness. "This implies that women are more exposed to automation than men," the IMF added. 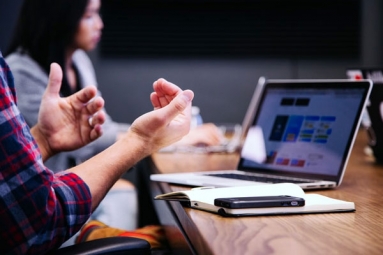 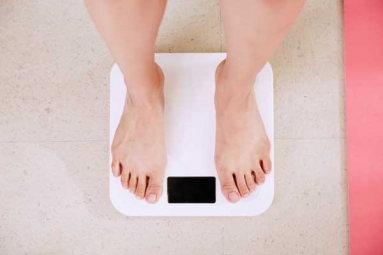 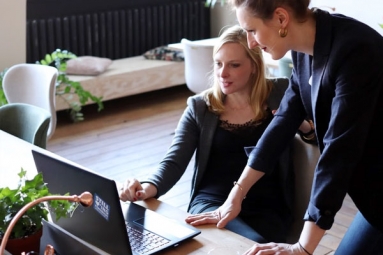 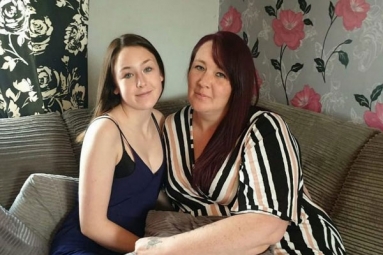