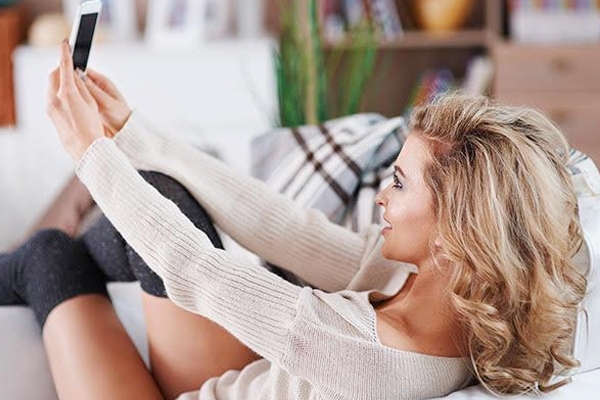 Study finds, too many selfies cause relationship problems A new study from Cyberpsychology, Behavior, and Social Networking Journal, revealed that posting too many selfies can ruin relationship, and you can blame jealousy for this. Many people post selfies as a sign of positivity of body or to enhance self esteem. But it can actually have a divisive affect, according to researchers.
https://www.wishesh.com/ 04 Feb, 2016 04 Feb, 2016

A new study from Cyberpsychology, Behavior, and Social Networking Journal, revealed that posting too many selfies can ruin relationship, and you can blame jealousy for this. Many people post selfies as a sign of positivity of body or to enhance self esteem. But it can actually have a divisive affect, according to researchers.

Florida State University researchers have conducted surveys on 420 users in between 18 to 62 years of age.They identified upsetting correlation between selfies and relationship struggles.

As per Medical Daily, people satisfied with body image posted more selfies, but experienced more issues with partners. There are two main reasons for this.

Jealousy
First reason identified was jealousy. People who take more selfies are likely to "spend an excessive amount of time checking likes and comments on their partners’ statuses and social media activity. And, there was also an increase in "negative romantic relationship outcomes," says researchers. The outcomes are emotional or physical infidelity, divorces and breakup. Interestingly, both parties expressed less relationship satisfaction. This means it is not just limited to the jealous partner. Probably, the constant jealous rifts between the partners make things less fun for both.

Narcissism and Psychopathy
The other issue is how we look up at people taking too many selfies. Their behavior is near to unsurprisingly narcissism and more surprisingly to psychopathy. Narcissism is excessive interest in or admiration of oneself and one's physical appearance. Psychopathy is traditionally defined as a personality disorder characterized by enduring antisocial behavior, diminished empathy and remorse, and disinhibited or bold behavior. As per Medical Daily notes, these are relationship Achille's heels. These qualities are related to selfish and manipulative behavior. This means, actual selfie taking is a lesser problem, while the personality traits behind it speak more. 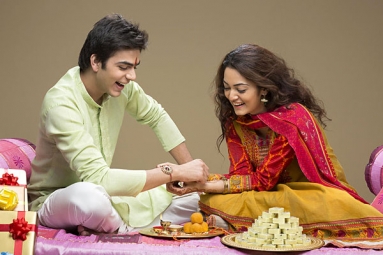 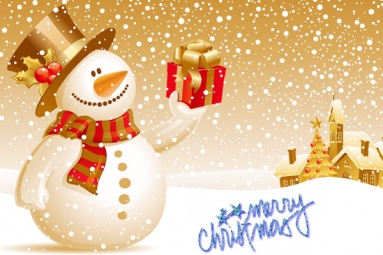 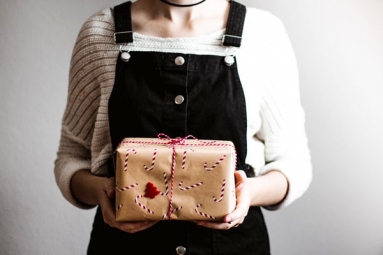 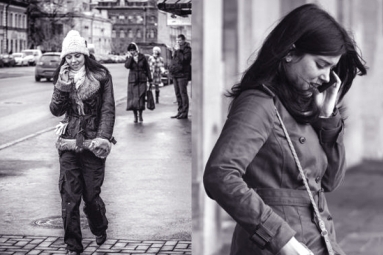 Ways to make your relationship work 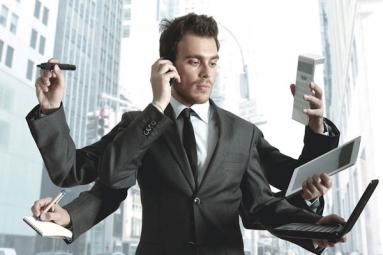 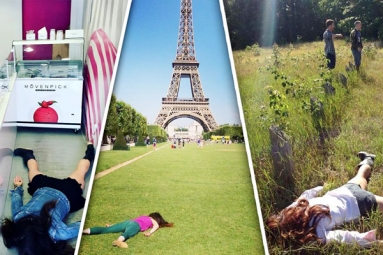 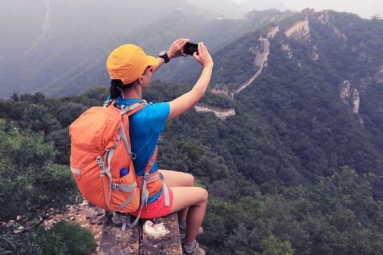 Thing apart from love should be there in a relationship

I Saw and Laughed at my nude video: Radhika Apte

7 ways to handle when your boy friend huts you 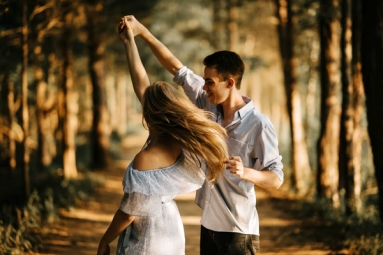 Tips to Fulfill your Relationship

Dos and don'ts of dealing with his/her Ex