Pre-term Babies can be saved from severe intestinal disease with Breast Milk According to a recent study, breast milk is potential in warding off the NEC (Necrotizing enterocolitis ) in Babies through breast milk.
https://www.wishesh.com/ 23 Apr, 2015 23 Apr, 2015 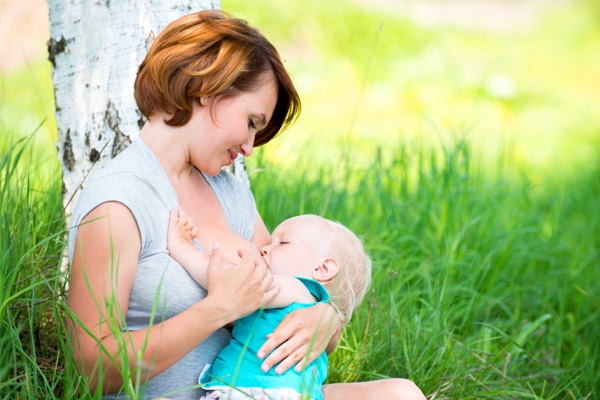 Pre-term babies are having higher chances of developing diseases as their immunity power will be low when compared to the full-term babies. Among the possible diseases necrotizing enterocolitis (NEC), a devastating intestinal disorder can be ward off by mother’s breast milk.

According to a study, the severe intestinal problem, which is potential to claim one in every four of the patients, can be stopped reaching the babies by feeding well. The team of scientists led by Johns Hopkins pediatric surgeon-in-chief David Hackam, M.D., Ph.D., revealed that a substance or element found in animal and human breast milk called epidermal growth factor, or EGF, blocks the activation of a protein responsible for unlocking the damaging immune cascade that culminates in NEC.

The NEC is really a life threatening disease as some portion of baby’s intestine will be suspended. So the removal of the dying, or necrotizing, portions of a baby's intestine is only solution available now, but this will leave the babies with long-term complications and small size-intestine. The early research on mice has given positive results towards studying in human beings.

Study author Misty Good, M.D., at the University of Pittsburgh Medical Center Taken said that together the findings show that EGF was a key factor present in breast milk that prevents the onset of NEC in two ways: EGF prevents intestinal cells from dying while at the same time restoring the cell growth that promotes gut healing. Importantly, their experiments stressed on the importance of providing breast milk to premature babies to prevent this deadly disease.

The study, which was published in the journal Mucosal Immunology, emphasized on the epidermal growth factor and its benefits in controlling the diseases related to intestines in premature babies. 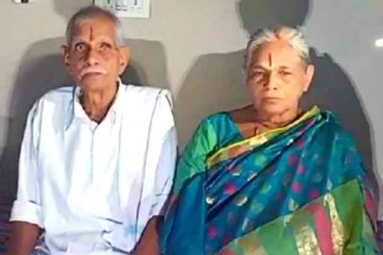