Excessive addiction to these lowers Libido! 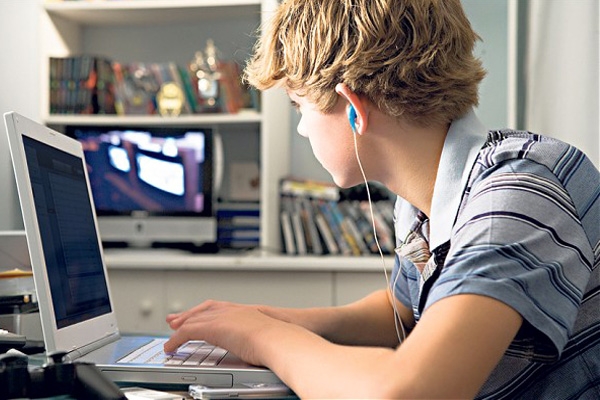 (Image source from: Excessive addiction to these lowers Libido!})

The researcher has mentioned that the victim, who addicts for these two, tend to isolate themselves from others. A Cnet report cited a quote from the researcher which explains the state of a teenage mind, "When I'm in class, I'll wish I was playing World of Warcraft. When I'm with a girl, I'll wish I was watching pornography, because I'll never get rejected."

These people just prioritise self or isolated satisfaction rather than physical contact with others. The study claims that boys who spend more than 15 hours online can fall victim to such a condition. Such boys don't report violent behaviour because they always remain in isolation, but have a high chance of developing Type 2 diabetes due to the heavy intake of soft drinks.

However, some of the studies revealed that the videographic knowledge can help the partners to feel free in fun games. But, spending too much time on these stuffs certainly degrades the health of victims. 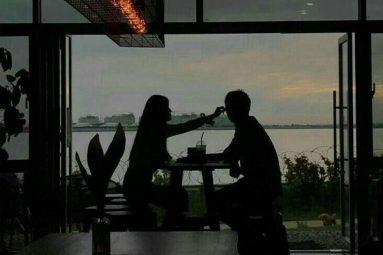 Things To Talk About If You Want A Healthy Relationship

Why are you not getting enough sex?