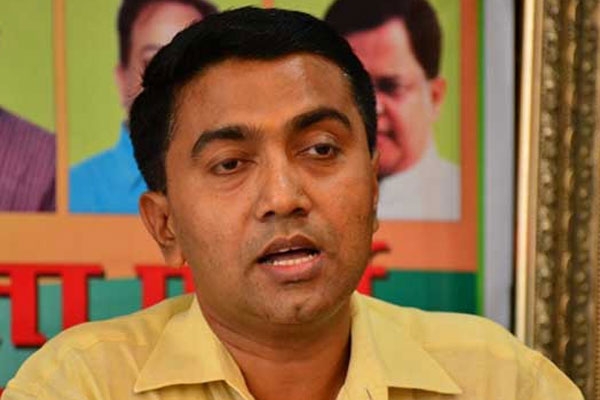 Newly sworn Chief Minister sawant expressed confident of victory in the state assembly before the vote of confidence.

Pramod Sawant took oath as chief minister early on Tuesday and Sudin Dhavalikar of the Maharashtrawadi Gomantak Party and Vijay Sardesai of the Goa Forward Party sworn in as new deputy Chief Ministers.