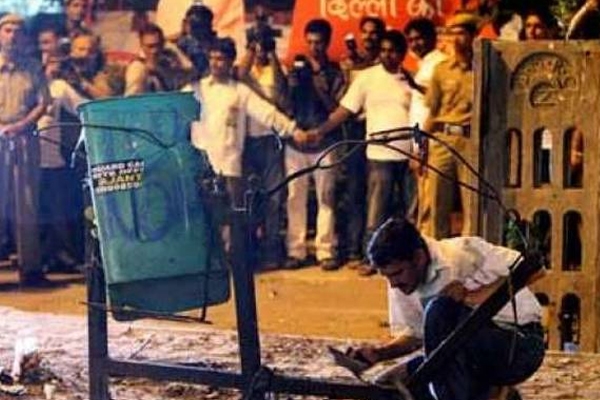 Lashkar Terrorist Convicted In 2005 Delhi Serial Blasts Delhi court today has convicted terrorist Tariq Ahmed Dar of Lashkar-e-Taib, who is the mastermind of the 2005 serial blasts in Delhi in which more than 60 people were killed.
https://www.wishesh.com/ 16 Feb, 2017 16 Feb, 2017

Terrorist Tariq Ahmed Dar of Lashkar-e-Taiba, who is the mastermind of the 2005 serial blasts in Delhi in which more than 60 innocent people were killed, has been convicted by a Delhi court today.

The maximum sentence he can receive is just 10 years as he had already served 12 years in prison. Two other suspects with him have been acquitted.

Among the many charges which were against him, Ahemed has been convicted only for terror funding.

The serial blasts of October 29, 2005 at in Sarojini Nagar, Kalkaji, and Paharganj had claimed the lives of 67 people and more than 200 people were injured.

In 2008, the Delhi court framed charges against Dar, who is the alleged mastermind, and the other two along with him. They were accused of waging war against the state, conspiring, collecting arms, murder and attempt to murder.