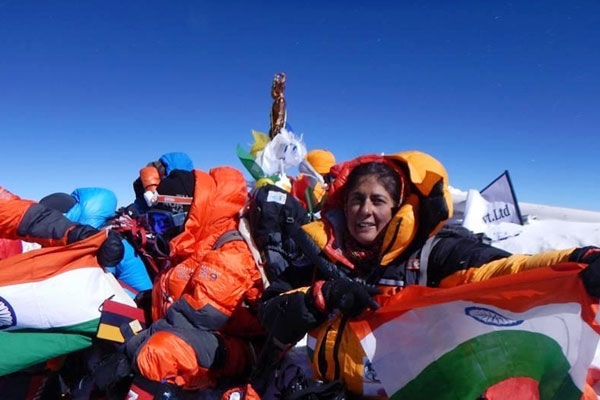 Sangeetha Bahl, 53, Oldest Indian Woman to Scale Mount Everest Sangeetha Bahl, currently residing in Gurugram was felicitated at the Indian Embassy of Kathmandu for scaling the peak.
https://www.wishesh.com/ 30 May, 2018 30 May, 2018

Sangeetha Bahl, a 53-year-old one-time model and businessperson from Jammu and Kashmir, has become one of the senior Indian woman to conquer Mount Everest.

Bahl, who currently resides in Gurugram was felicitated at the Indian Embassy of Kathmandu for scaling the peak on May 19 with the aid of two sherpas, members of Himalayan people living on the borders of Nepal and Tibet, notable for their ability in mountaineering.

Her spouse, Ankur Bahl who as well mounted Mt. Everest in 2016 was also welcomed at the Indian embassy in Kathmandu.

Sangeetha Bahl has already conquered six highest peaks out of seven of the world and the couple sworn to scale seven summits in seven continents, which they cliched few of them collectively.

Bahl broke the record of Premlata Agarwal, 48, who scaled Everest in 2011. This was Bahl's second effort as she abandoned the initial expedition after suffering from high-altitude malady.

“I just returned to Kathmandu after my epic climb to Mount Everest,” she wrote on Facebook. “Wish to thank each one of you who have supported me through your prayers, wishes and constant goodwill.”

Bahl's mission as well has a message by carrying a headline to the peak advocating early detection of breast cancer in woman and funding of the cause.

According to officials, six dozen Indian nationals have scaled Mt Everest this year, becoming the second nation of mountaineers to do so after climbers from the U.S. 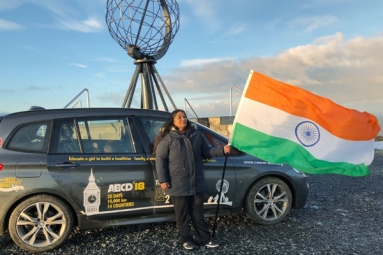 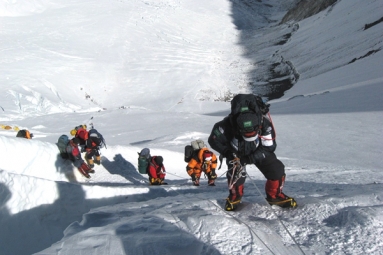 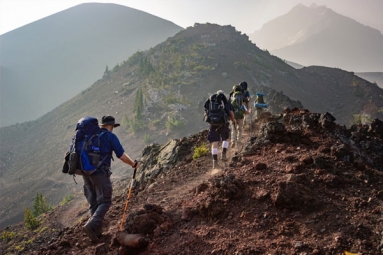 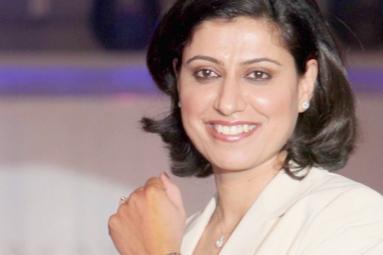 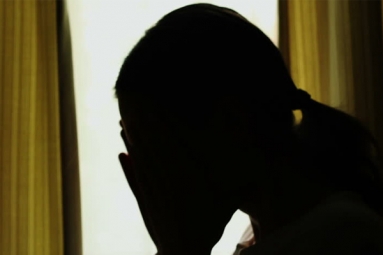 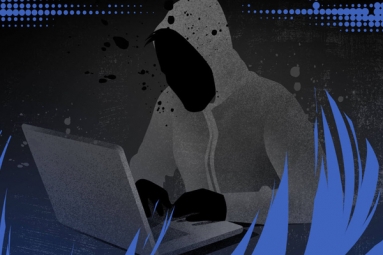 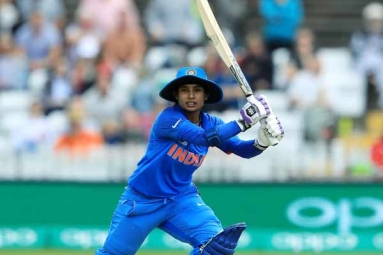 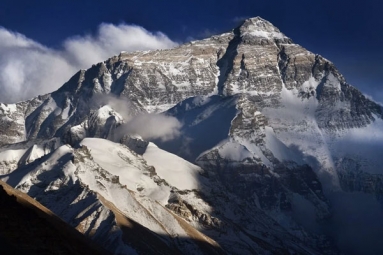 Nepal and China to Announce the New Height of Mount Everest 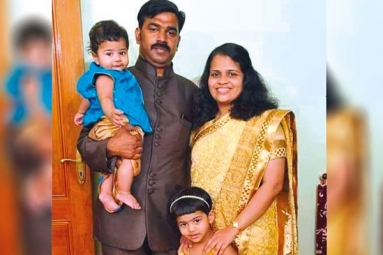 Who is not aware of MDH? We are all well-versed with this aromatic and delicious spices masala brand. Having said,…