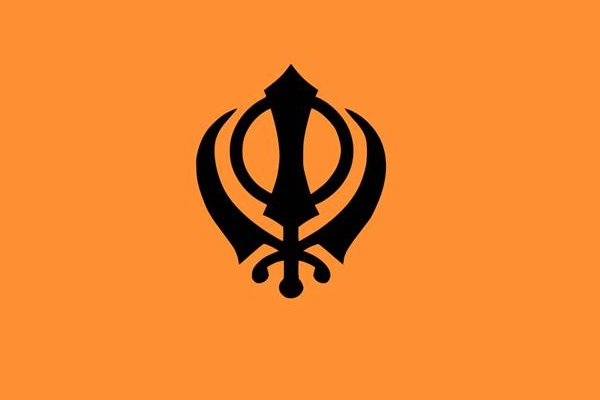 White House refuses to back petition on Khalistan A petition seeking support for Khalistan has been refused to be endorsed by the White House.
https://www.wishesh.com/ 07 Oct, 2016 07 Oct, 2016

White House refuses to back petition on Khalistan!NRI News

A petition seeking support for Khalistan has been refused to be endorsed by the White House. The United States president Barack Obama invoked comments during his last year's trip to New Delhi that India will succeed so long as it is not splintered along religious lines.

The White House said responding to a separatist Sikh petition which had garnered more than 100,000 signatures, that, "While we appreciate your participation on this platform, we cannot comment here on the specific policy issue raised in your petition."

The petition was created by an individual on July 10, identified with the initials of GP, within the stipulated 60 days, the White House said the US President Obama has made it a priority to promote and protect religious freedom for all people, both at home and abroad.

"The peace we seek in the world begins in human hearts. And it finds its glorious expression when we look beyond any differences in religion or tribe, and rejoice in the beauty of every soul. And nowhere is that more important than India," Obama had said.

The White House said the US has monitored and publicly reported on human rights issues, including the atrocities committed against members of the Sikh community during the 1984 violence in India.

"For example, the State Department's Official Country Reports on Human Rights Practices covered the violence and its aftermath in considerable detail.”

"We will continue to report on important human rights concerns, and State Department reports are available to the public," it said. 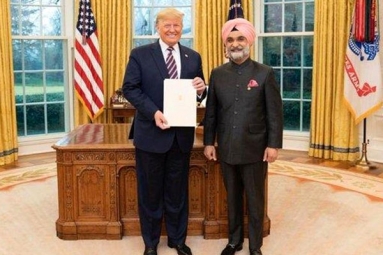 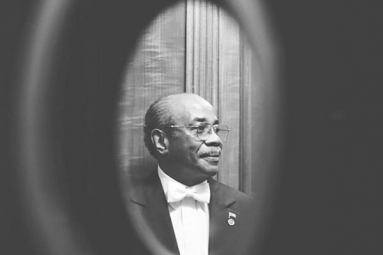 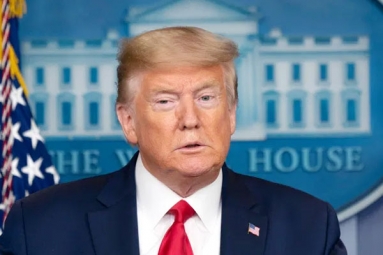 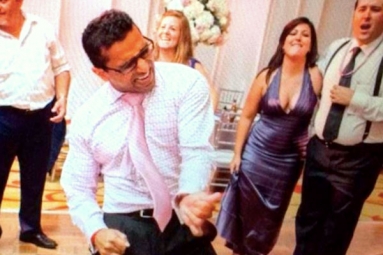 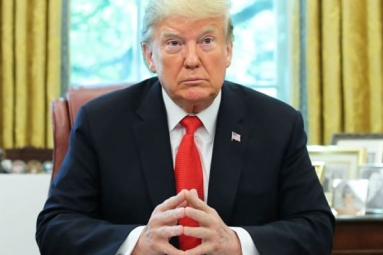 U.S to opt for ‘three stage’ reopening of coronavirus shutdown 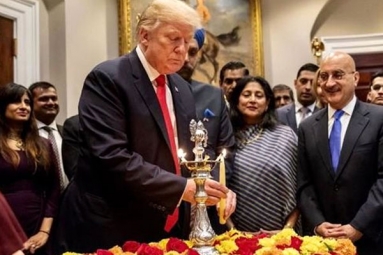 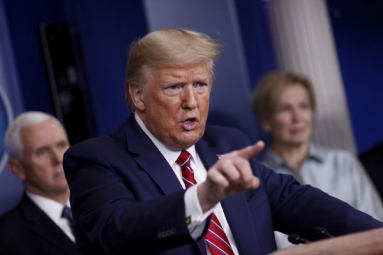 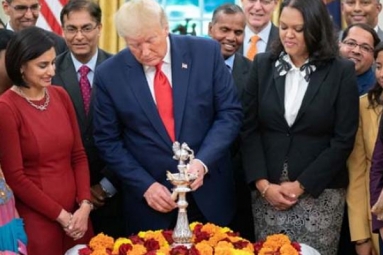 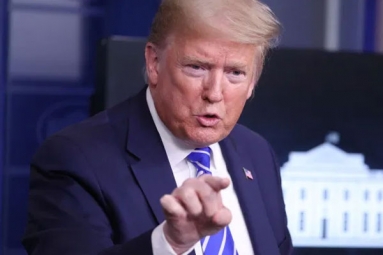