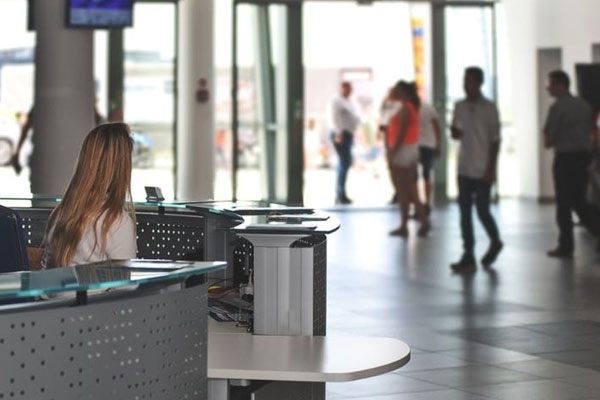 Saudi Arabia to Ban Foreigners, Including Indians, from Hospitality Jobs The positions that must be occupied by Saudis range from front-desk jobs to management.
https://www.wishesh.com/ 30 Jul, 2019 30 Jul, 2019

In perhaps a big blow to Indian nationals, Saudi Arabia has announced a new move banning the recruitment of foreign workers for certain hospitality jobs to give priority to its own citizens.

Announced in Labor Ministry Statement on Friday, the decision will apply to hotels, resorts rated three stars to higher, and hotel apartments rated four stars or more. The positions that must be occupied by Saudis range from front-desk jobs to management. Among the exceptions are doormen, drivers, and porters, according to the ministry’s statement. Other jobs that will be classified to Saudis include health club supervisor and restaurant host.

Saudi Arabia is tackling citizen unemployment, which hit a high of nearly 13 percent early this year. This move comes at the time when a country trying to develop its fledgling tourism industry.

Hospitality is the latest sector to go through stringent Saudization policies, which call for replacement of foreigners who have the whip hand over many parts of the private sector, especially blue-collar and service jobs.

According to officials, such policies are necessary to create jobs for Saudis in a country that’s relied heavily on cheaper foreign labor. However, some business concerns complain that Saudization adds to the cost of hiring and lowers productivity.

The decision will be enforced from an Islamic calendar date likely to correspond with December 29. Many hotels had already begun recruiting Saudis to fill front-desk jobs in recent years.

Indians are the largest community of expatriates in Saudi Arabia. Between January 2014 to April 2016, about 500,000 Indians moved to Saudi Arabia for employment. 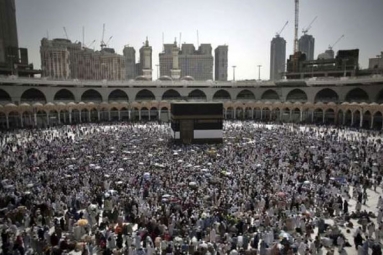 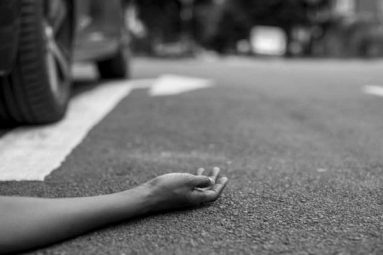 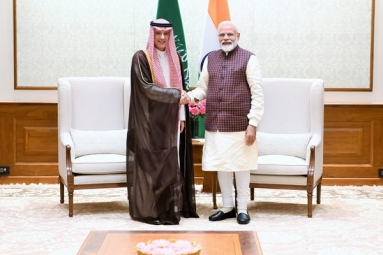 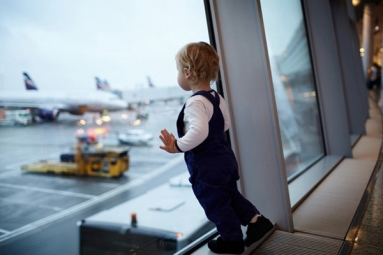 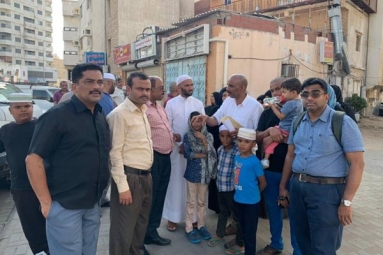 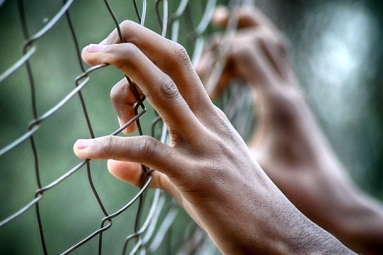 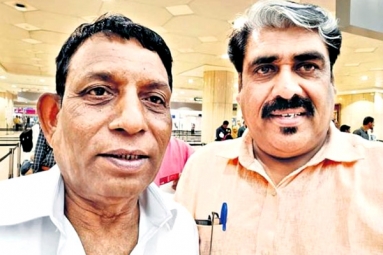 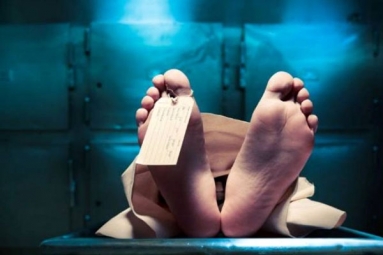 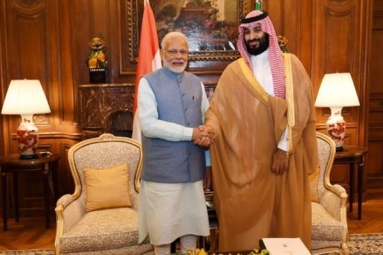 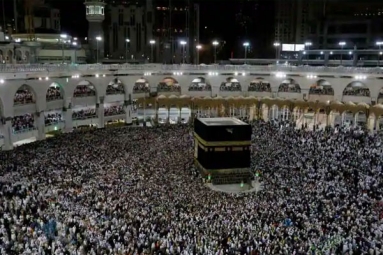