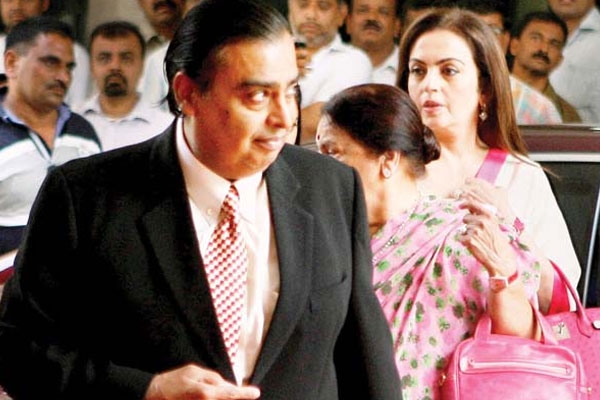 For the eighth consecutive year, Reliance Industries’ Chairman Mukesh Ambani has topped the list of richest Indians with a net worth of Rs. 3,80,700 crore.

On the latest IIFL Wealth Hurun India, London-based SP Hinduja and family have retained the second spot with assets worth Rs 1,86,500 crore. Azim Premji, the founder of Wipro took the third spot with a net worth of Rs 1,17,100 crore.

According to IIFL Wealth Hurun India, Indians with a net worth of more than Rs 1,000 crore has grown to 953 this year. However, the number of billionaires in terms of US Dollars has reduced to 138 from 141. The combined wealth of the top 25 in the list equates to 10 percent of India's GDP (Gross Domestic Product) and that of 953 accounts for 27per cent.

L N Mittal, the chairman and the Chief Executive Officer of ArcelorMittal, has been ranked fourth in the list with a wealth of Rs 1,07,300 crore while Gautam Adani took the fifth position with a net worth of Rs 94,500 crore.

In the sixth place is billionaire banker Uday Kotak with a wealth of Rs 94,100 crore followed by Cyrus S Poonawalla at seventh position with assets worth Rs 88,800 crore. 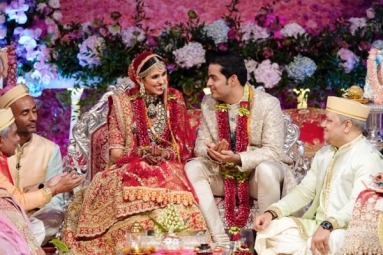 Akash Ambani-Shloka Mehta Gets Married in a Star-Studded Affair 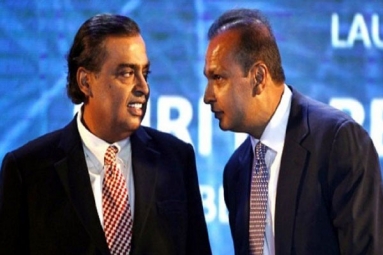 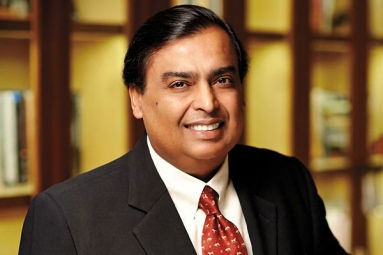 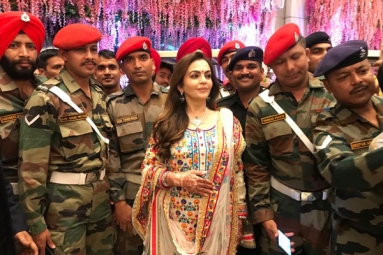 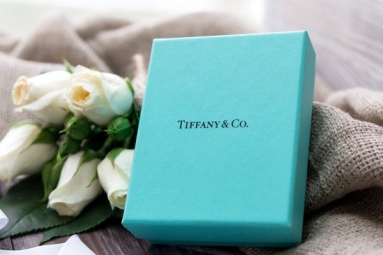 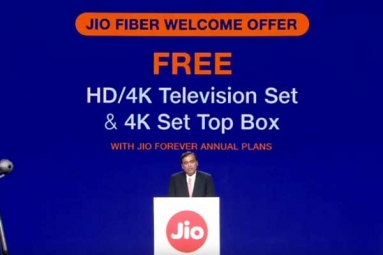 Azim Premji, most generous Indian in 2016 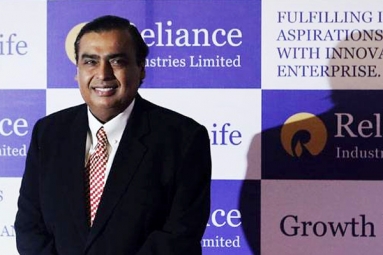 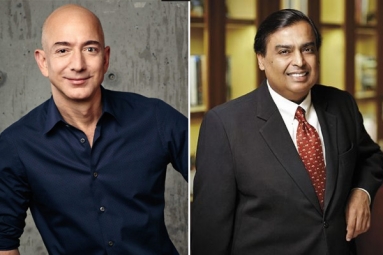