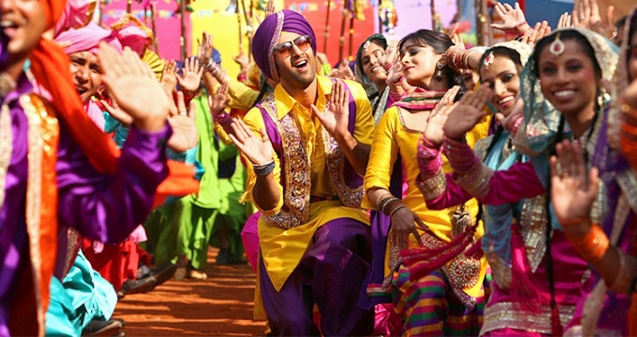 Indian cinema's most prestigious young stars
Ranbir Kapoor who's undoubtedly Bollywood heartthrob is one of Indian cinema's most prestigious young stars. Ranbir's latest film naming Besharam, which also stars his parents, is ready-steady to become one of the most greatly released Bollywood films worldwide. To move further, Ranbir who's a member of India's first family of film at the same time the grandson of veteran Bollywood director Raj Kapoor, plays a charming yet vulgar car thief in the Hindi-language action comedy that opens on Wednesday in 4,700 cinemas internationally, including 210 in the United States (US). 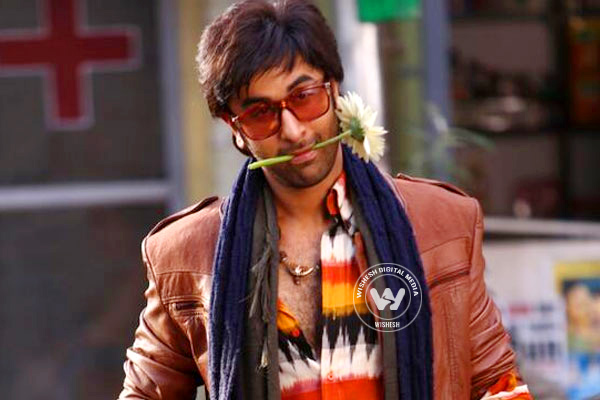 Well, known to everyone about Ranbir's parents, Rishi Kapoor and Neetu Singh leading Bollywood stars would be playing police agents in the film, marking the first time the three have been in the same movie. Interestingly, the distributor Reliance Entertainment chief Sanjeev Lamba called it to be a "casting coup". Bollywood which is referred to the Hindi-language film industry centred in Bombay, otherwise Mumbai is known for mass-appeal productions prominently showcasing overgenerous song and dance numbers. 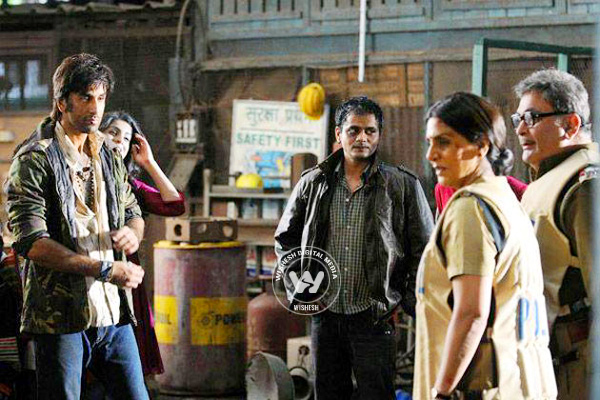 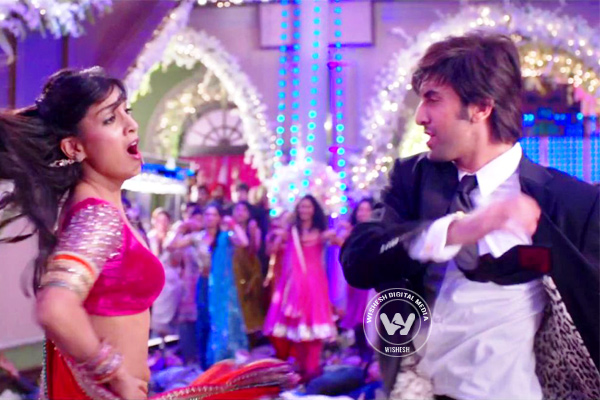 Ranbir gets vulgar and repulsive character
Now, coming to Besharam it happens to be a slang term in Hindi denoting someone who's lacking any sense of shame. Ranbir, whose 2013 coming-of-age film Yeh Jawaani Hai Deewani was among the five highest-grossing Bollywood films of all time, expressed that the role was a departure from his previous films as he plays a indecent and distasteful character. 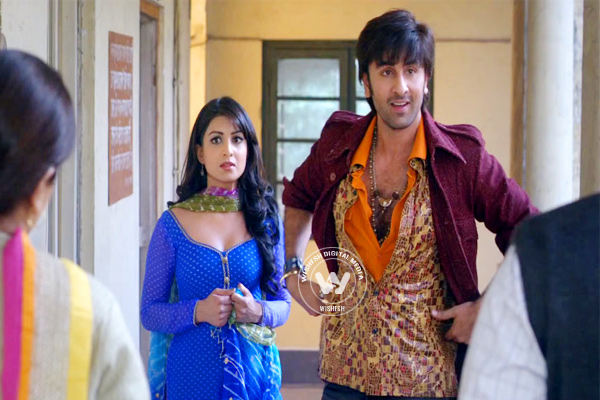 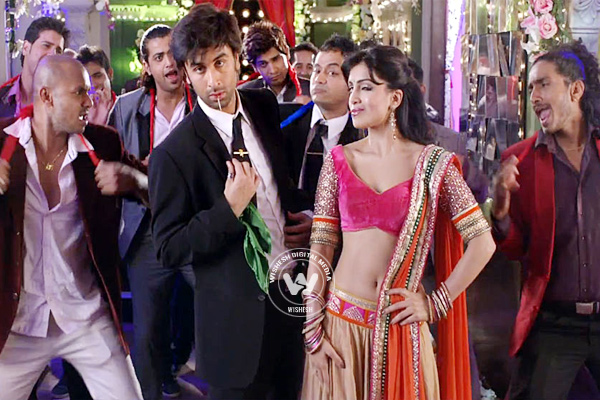 Not only in the Indian film scenario, but also in the western Films we have seen that a change always made a mark and still makes on the audience mind provided it's a positive change. Everyone want to see new thought, new look, new style and so on. If they get what they want would certainly ensure the film to mount high winning hit list. The only factor is the unconventional look or performance must be appreciated by the audience rather than going with the same trend.

Let's wait and see how Besharam can influence the audience and what they feel about this film.