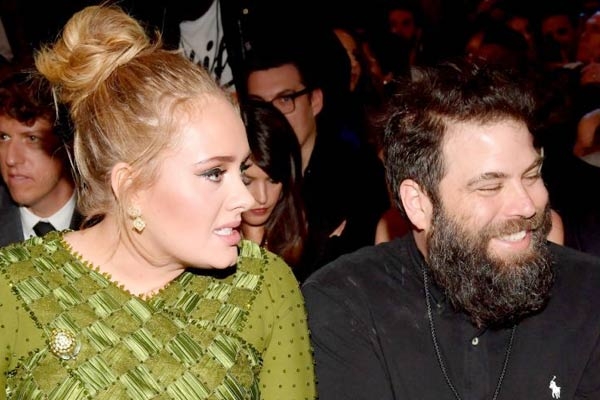 Singer Adele and Husband Simon Konecki Parted Their Ways A representative for the Grammy winner said they are committed to raising their son together lovingly.
https://www.wishesh.com/ 20 Apr, 2019 20 Apr, 2019

Hollywood Singer Adele and her husband Simon Konecki, an entrepreneur, have parted ways.

A representative for the Grammy winner confirmed the news Friday in a statement to CNN. "Adele and her partner have separated. They are committed to raising their son together lovingly. As always they ask for privacy. There will be no further comment," the statement read.

Adele did not open up about her longtime partner Konecki until 2017 when she referred to herself as a "married" woman during a concert.

She also referred to Konecki as her husband while accepting a Grammy in 2017.

Konecki is the co-founder of Life water and its charity Drop4drop, which promotes global access to clean.