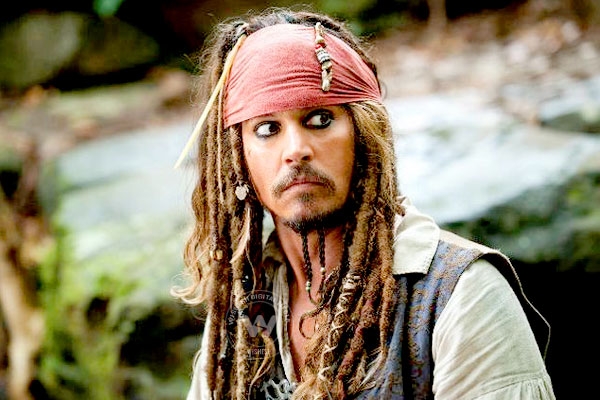 The first look of the upcoming fifth instalment of the Pirates franchise is released, in which Johnny Depp reprises role as Captain Jack Sparrow.

The first look had Hollywood star Johnny Depp. He teases with the appearance in the costume as Jack Sparrow in the fifth instalment of the Pirates of the Caribbean franchise, Dead Men Tell No Tales, joining Walt Disney Pictures’ president of production Sean Bailey onstage, reported the Hindu.

After staggering onstage, Captain Jack, Depp, asked “Where are we?” To which Bailey replied, “Disneyland.”

Jack blinked thoughtfully to respond back saying, “Never heard of it,” and he started throwing out grapes into the audience.

Distributing the freebies at the Disney fan event, Deep said, “Grape! Grape! It bounced, don’t pick it up. I hate grapes. I despise the rotten little things.”

Bailey ushered off the stage before which Jack said, “I came to sing you a song!”

He insisted as a parting shot, “I didn’t want to sing you a song anyway!”

Recently finishing the production, “Dead Men Tell No Tales” is scheduled to release on 7 July 2017.

Other stars in the fifth instalment in the franchise stars Orlando Bloom (Will Turner) and Geoffrey Rush (Captain Barbossa), who are the returning stars, besides Javier Bardem, Brenton Thwaites and Kaya Scodelario, franchise newcomers. 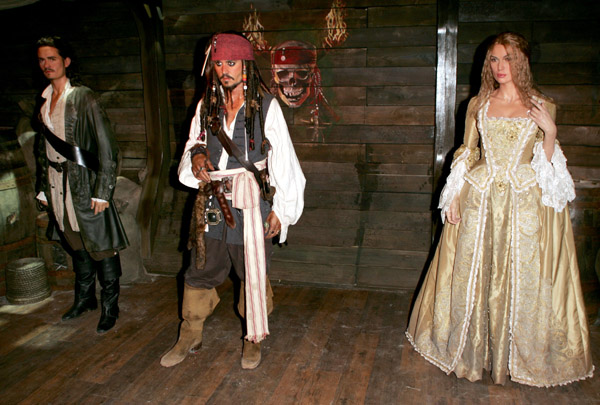 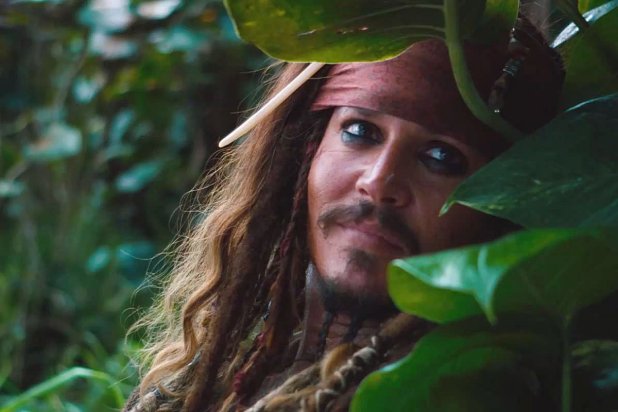 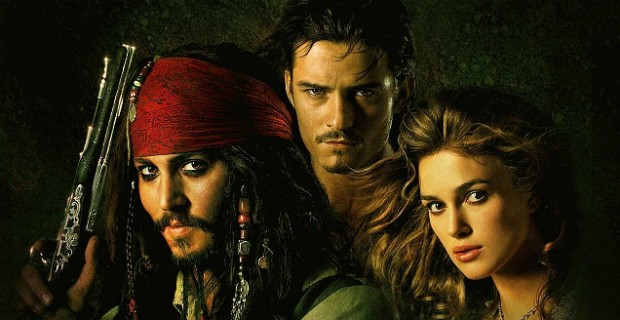 Dakota Johns to star opposite Johnny Depp in 'Black Mass'

Hand Injury to Pirates of the Caribbean star Johnny Depp

Johnny Depp and daughter teams up for a comic book movie 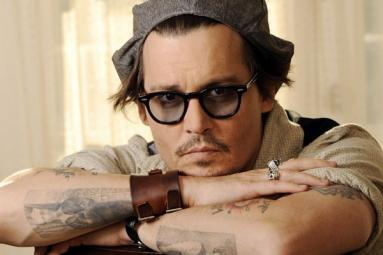 Orlando Bloom might return for Pirates of the Caribbean 5?

Pirates of the Caribbean 5 coming on 2017

Now nude pics of Amber Heard leaks on the Internet