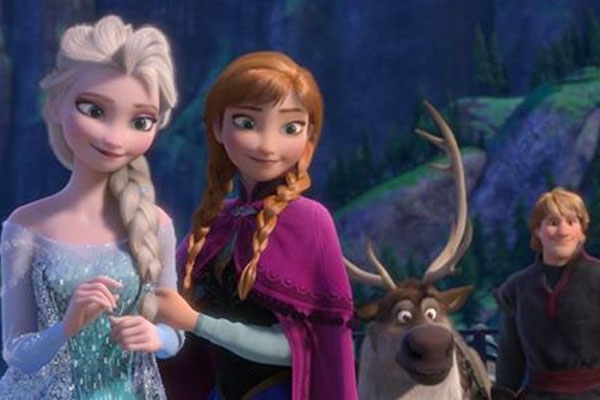 Walt Disney Studios officially announced the sequel for the 2013-2014’s super hit animated movie Sequel, which has collected around $1.4 billion and created many records with its products.

The news was announced at Disney’s Annual Meeting of Shareholders this morning by Bob Iger, Chairman and Chief Executive Officer of The Walt Disney Company; John Lasseter, Chief Creative Officer of Walt Disney and Pixar Animation Studios; and actor Josh Gad, who provides the voice of Olaf from #DisneyFrozen.

The release date and production details are on ice for now.”

The fans of the Disney Studios are eagerly waiting to watch to be successful movie ‘Frozen2’, Chris Buck and Jennifer Lee will be directing the movie, while Peter Del Vecho is producing.