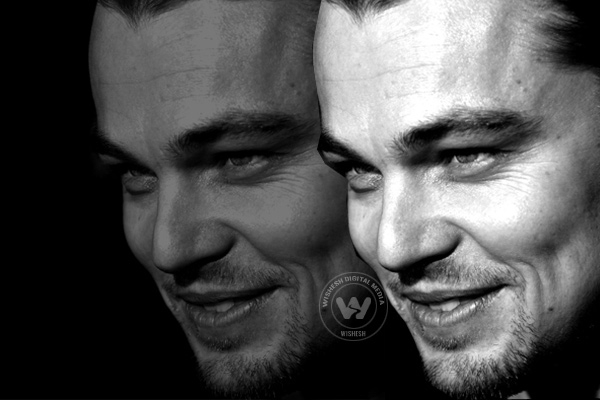 Leonardo DiCaprio has been approached to play the role of Steve Jobs in director Danny Boyle's biopic on the Apple co-founder. But whether he would take up the offer is a matter of great debate.

Despite the actor's willingness to take a long break post “The Great Gatsby”, “Django Unchained” and “The Wolf of Wall Street”, the actor found himself at the center of five new films. In the past one year, he had been associated with not less than nine films.

It will be produced by Scott Rudin and written by Aaron Sorkin (The Social Network). The movie will be based on the best-selling biography of Jobs by Walter Isaacson.

If DiCaprio signs up, then this would be for the first time that he would collaborate with Boyle since 2000`s thriller `The Beach`.