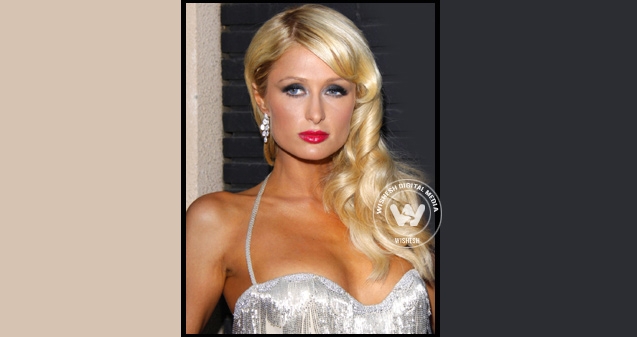 In 2001, the 32-year-old socialite had filmed intimate scenes with Rick Salomon, her former boyfriend. Salomon had released the sex video online in 2004 and Hilton had sued him for uploading it online without her permission.

SLIDESHOW: Meet Hollywood female celebs who can't do without sex

Emma Watson as crime in celebrity!

Celebrities for whom showing skin is no sin

The President of the United States, Donald Trump has met Imran Khan, the Prime Minister of Pakistan on Tuesday in…

Victory Venkatesh decided to take up an action entertainer after Venky Mama. Impressed with the Tamil cult classic Asuran, the…