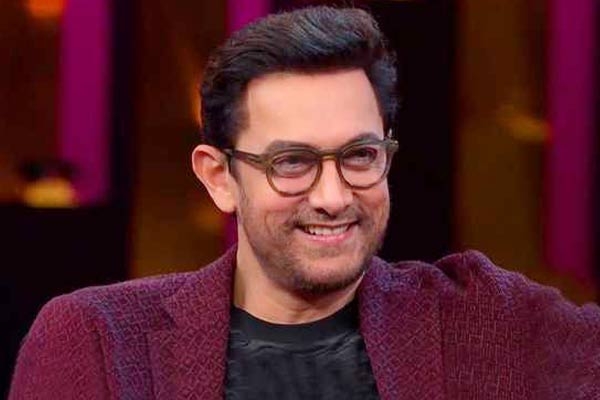 Aamir Khan Ditches Business Class and Travels in Economy Class, Amazes Co-Passengers with His Kind Gesture In a viral video, the Dangal star is seen sitting by the window seat quietly, wearing a pale blue cap with his signature spectacles on.
https://www.wishesh.com/ 23 Apr, 2019 23 Apr, 2019

Celebrities ditching the luxuries is a rare occurrence and Bollywood superstar Aamir Khan took everyone by surprise as by traveling in the economy class of domestic budget airline IndiGo.

In a viral video, the Dangal star is seen sitting by the window seat quietly, wearing a pale blue cap with his signature spectacles on.

The video received a lot of praise from fans and followers, who lauded the 54-year-old's simplicity. One fan said: "Aamir Bhai Masha Allah you are real hero economy class". Another wrote: "It's actual class of simplicity."

On the Bollywood front, Aamir was last seen onscreen in the Thugs Of Hindostan along with megastar Amitabh Bachchan, Katrina Kaif and Fatima Sana Sheikh.

Aamir is also the founder of Paani Foundation is a non-profit, non-governmental organization that is active in the area of drought prevention and watershed management in Maharashtra.