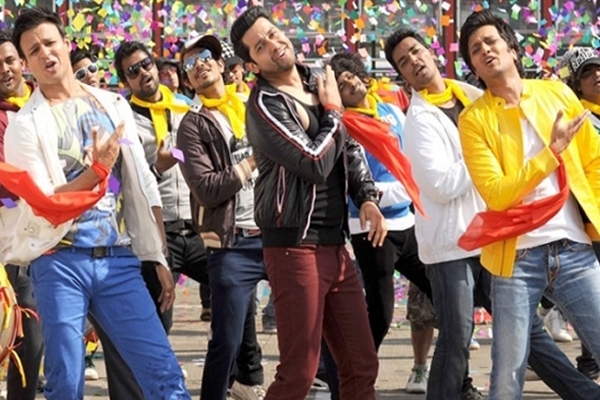 Great Grand Masti now completed all the censor formalities and the movie has been awarded A certificate from the members of the censor board. Though the censor board objected the film and ordered several cuts due to high dose of vulgar and objectionable episodes, the makers appealed their decision to the Certification Appellate Tribunal (FCAT) which cleared the film with minimal cuts.

This will be the second shock for Censor board after Udta Punjab which has been cleared by the Mumbai High Court. Produced by Balaji Motion Pictures and Maruti International, Great Grand Masti is all set to hit the screens on July 22nd all over.

Vivek Oberoi blessed with a baby girl on Akshya Tritiya 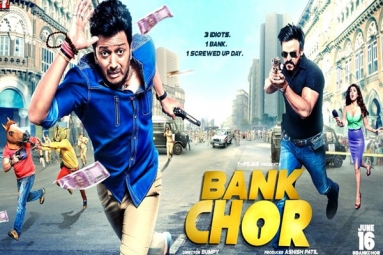 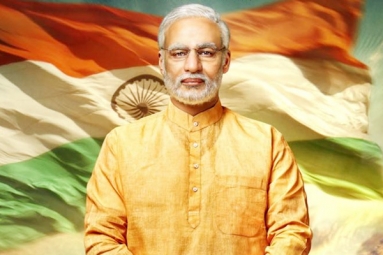 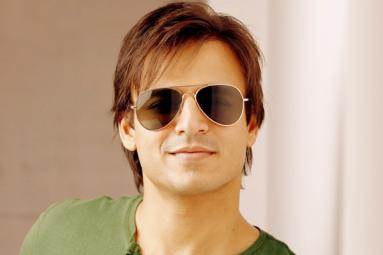 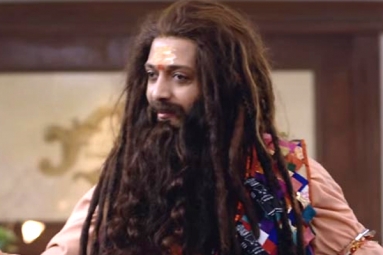