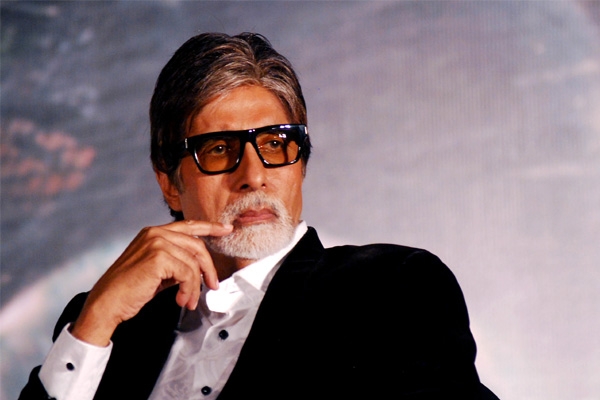 The makers of the much loved movie 'Dum Laga Ke Haisha' have some special applaudsfrom Bollywood Mega star Amitabh Bachchan via his micro blogging site Twitter.

The Senior Bachchan posted his praises to the writer, director, actors and all by saying, “And before closing ... what a delightful film "Dum Lagaake Haisha" .. loved the writing, direction, performances and the story.”

The stars Ayushmann Khurrana and Bhumi Pednekar are still receiving overwhelming appreciations from the critics and movie lovers. The Sharat Katariya has been receiving positive criticism since the movie release.

Find out what Bollywood celebs are up to this Holi 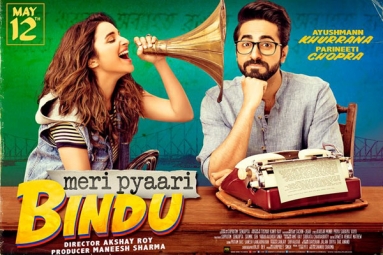 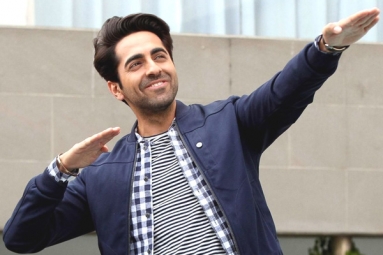 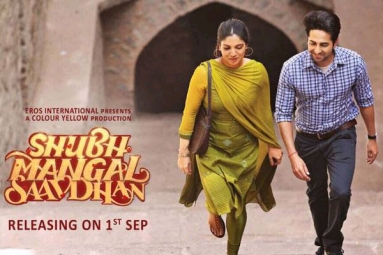 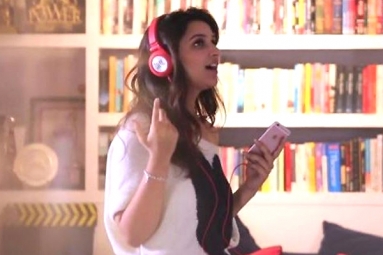 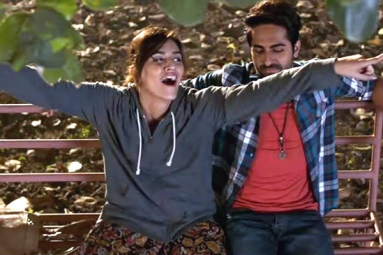 Tamannaah Bhatia to act opposite to Vivek Oberoi?