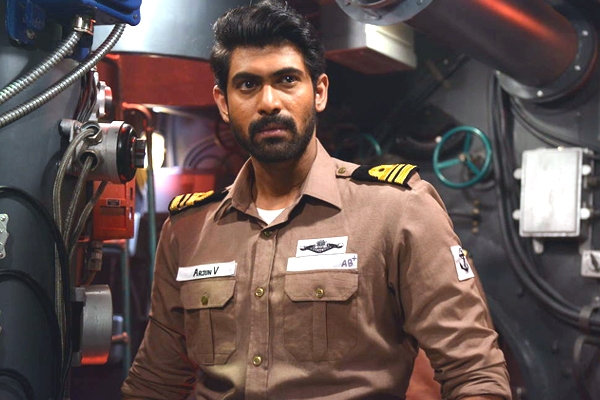 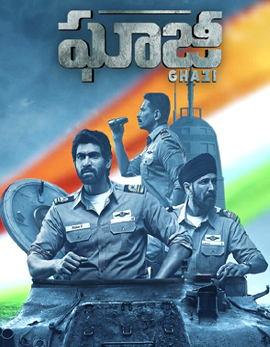 Ghazi is all about the unknown war episodes that took place in 1971 between India and Pakistan. Things change completely after PNS Ghazi enters into Indian waters. An Indian submarine S21 lead by Ranvijay Singh (Kay Kay Menon) and Arjun Varma (Rana Daggubati) handles the unexpected situations with utmost ease. Ghazi is all about India’s counter attack on Pakistan and how things took place. Watch Ghazi to know about what all happened in this process.

The first half of Ghazi starts on a decent note and it narrates about the situations across the sea and what all happens in a submarine. The movie turns interesting after the real plot unfolds. The movie has no commercial aspects, but the director made sure that the audience are never disappointed. With a decent interval episode, the first half of Ghazi is worth watching.

Rana Daggubati makes it big with Ghazi and he scores a massive solo hit as an actor. His performance along with presence is the major highlight of the film. Kay Kay Menon is the other highlight of Ghazi and he excelled with perfection in the role of Ranvijay Singh. Atul Kulkarni has been apt for his role and he shined in the assigned character. Tapsee Pannu, Om Puri, Nassar and others supported the film well with their contributions.

The story of the movie has been derived from the war episodes between India and Pakistan that took place in 1971. The screenplay and the dialogues look perfect for the movie. The cinematography and the background score are the assets for Ghazi and the production values need a special mention. The grand VFX effects elevated the film well and debutant Sankalp handled Ghazi with perfection. His presentation has been outstanding.

Ghazi marks the start of a new era in Indian cinema. Narrated in style, the movie happens to be one of the best war dramas which will make a massive impact at the box-office. 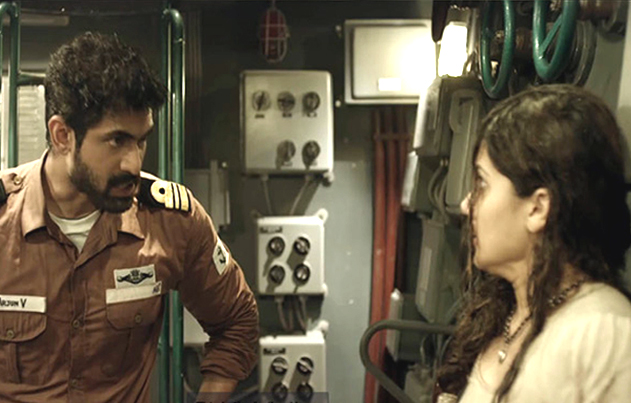 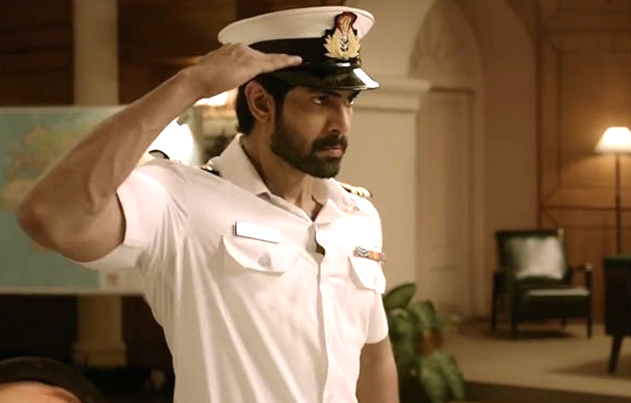 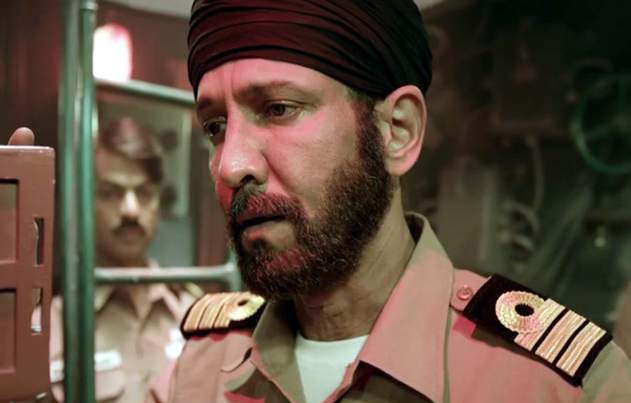 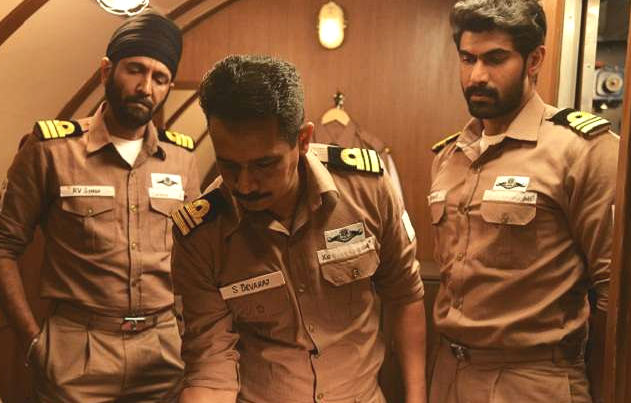 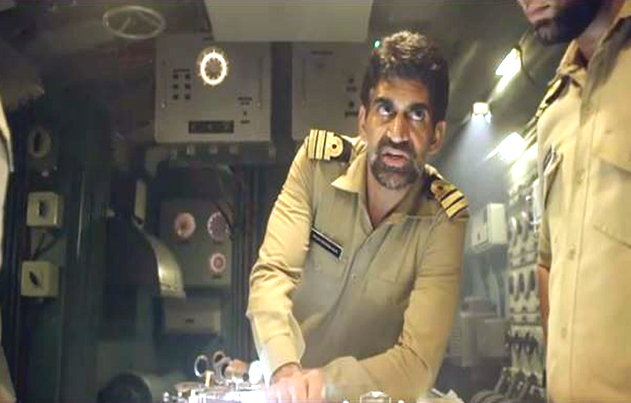 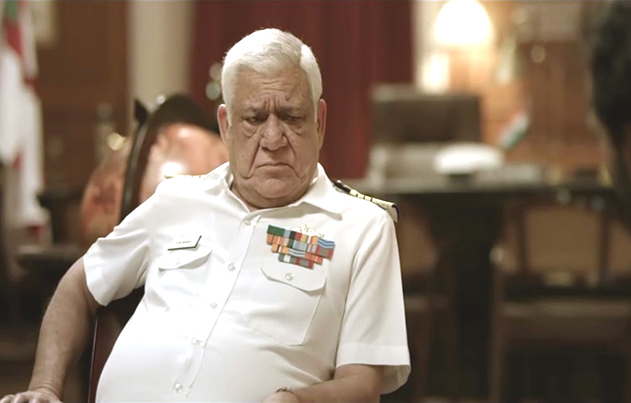 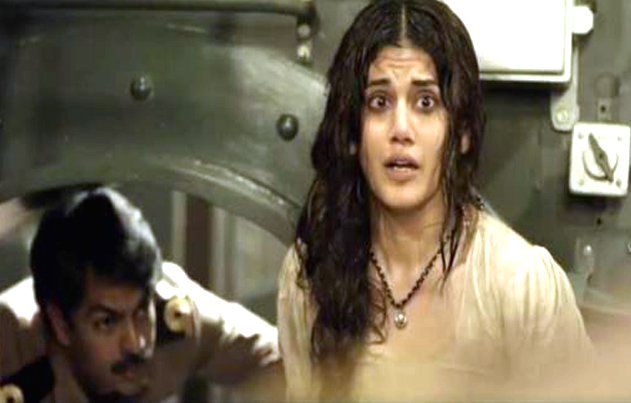 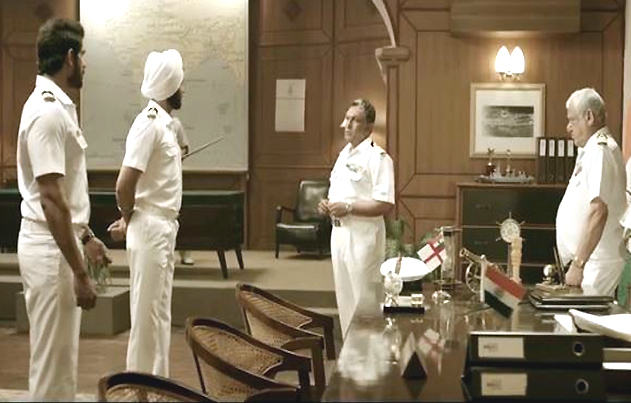 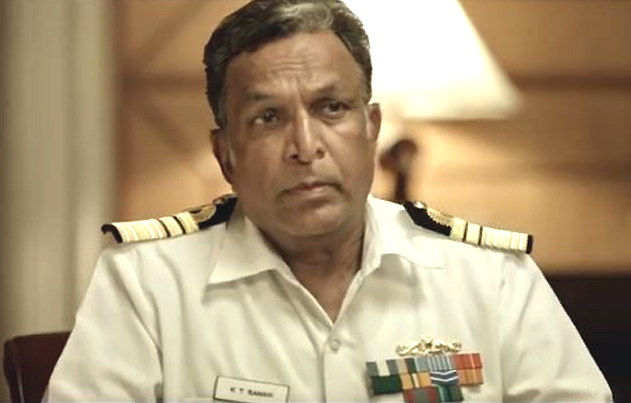