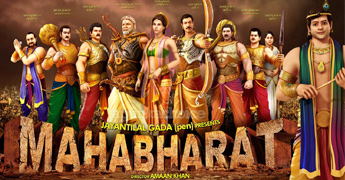 Amaan Khan's larger-than-life depiction of the Indian epic Mahabharat – 3D revolves around the same old yarn - the fight between Pandavas and Kauravas and the big battle of Kurukshetra that leads to the victory of 'Dharma'. We all Indian are well-versed with the timeless saga. So what is it that is new and fresh about this 50 crore venture? Let's find out.

Mahabharata is a tale full.. 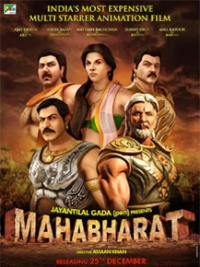 As said, the story is the same old as narrated by Rishi Vyasa eons ago. The only joy here is the animation. But even that joy is short-lived as the clear lack of imagination in furthering the narrative in this stint kills it all.

For one, the movie wasn't elaborate enough. To add to the woe, the characters were half baked. The makers took it for granted that the audience will be well-acquainted with the story and thus, didn't indulge much in detailing the plot. There is no heart in the story despite the poignancy of the epic and it indeed is the maker’s fault that they were so busy making it slick that they forgot to narrate the tale well.

Amaan Khan seems to understand the basic premise of a good animation film well. The film’s originality in terms of direction certainly cannot be questioned. However, the animation is poor despite being well-intentioned. Blame it on the dull editing and the absence of any hilt moment.

Amongst the voices, the best rendered are that of Amitabh Bachchan for Bheeshma and Vidya Balan for Draupadi. The pitch is just right and so is the tone and angst. Anil Kapoor for Arjun and Sunny Deol for Bheem have dubbed well too.

Final Word:
Mahabharat – 3D is no work of genius. Except phenomenal voice casting, the film has very little to offer. An average watch! 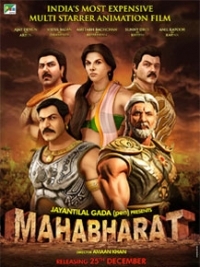 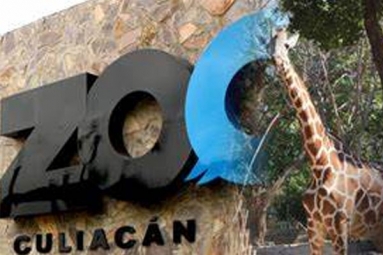 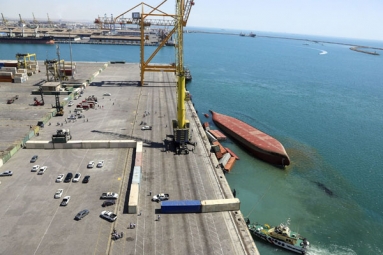 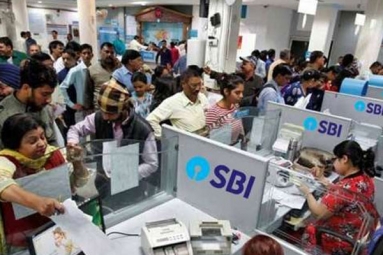 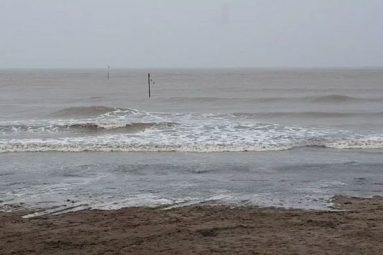