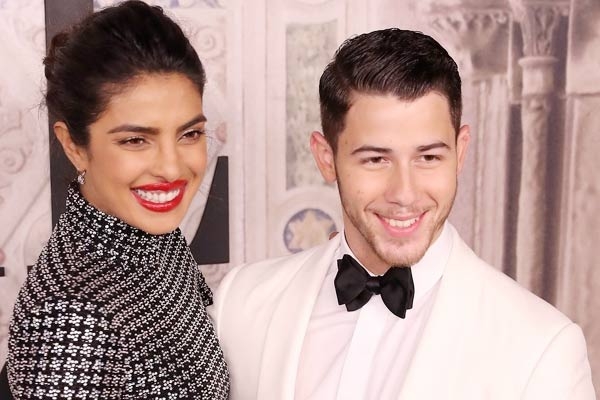 Nick Jonas and Priyanka Chopra recently made headlines for their alleged decision to get a divorce. The news was first reported in Ok! Magazine saying the couple is paying a huge price for rushing into things and how the Sucker singer is tired of his wife's temper issues.

A source close to the couple had spilled some beans on how their relationship is on the verge of going kaput and their social media PDA is a mere cover-up.

However, the stories were soon refuted when Gossipcop.com reached out to the actress' rep to get a clarification. The rep tagged this story as baseless and completely untrue.

While the members are yet to react to this story, a report in In.com suggests that Priyanka and Nick are now planning to sue the magazine for the same.

The source close to the actress said, “Once she makes up her mind to deal with negative rumor-mongering, nothing can stop her. Priyanka will let loose her legal team on this news-manufacturing tabloid and ensure they get to their knees." The couple has also fixed a meeting with their legal time to draft a legal notice and will send it to the publication to claim damages.

In the meantime, Priyanka is busy chilling with her in-laws and relishing every day of her life with them. The actress recently attended Frankie Jonas' graduation ceremony and even attended her first ever Jonas brothers concert.